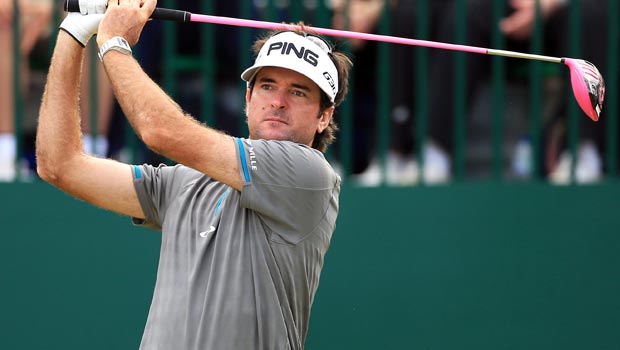 Masters champion Bubba Watson has rallied his American team-mates ahead of the Ryder Cup and insists it is about time they took the trophy away from Europe.

The tournament will be held at Gleneagles in Scotland on September 26-28, with Europe the strong favourites with Dafabet at odds of 1.50.

The US team, 2.61 to win the Ryder Cup, have lost seven of the last nine matches against Europe but Watson is looking to end their long wait for a win.

Watson tasted defeat in 2010 and 2012 at Celtic Manor and Medinah but he is hopeful that his team can come good this time around.

He has urged his team-mates to deliver when it counts and he believes they need to shine on the greens.

“As a kid growing up, your whole dream was to be on the PGA Tour and then make the Ryder Cup team,” Watson is quoted as saying by golfinternationalmag.com.

“We can all hit the golf ball. It’s coming down to under the pressure, making the putts. I want to be a guy that has a ‘W’ by one of those.”