Vettel knows it is too early to panic after finishing third in Australia. 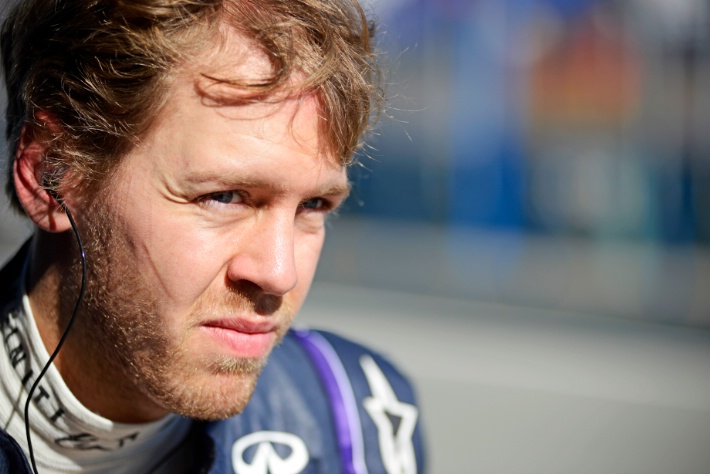 However, he went on to reveal that it is not a problem so early in the season.

Taking the pole position in Albert Park, the current World Champion was believed to be number 1 throughout the race. However, he fell behind race winner Kimi Raikkonen and Fernando Alonso after a problem with his tyres degrading.

Speaking at the Malaysian Grand Prix conference on Thursday, Vettel said: “We still managed to get a very good result. I said on Sunday that we probably didn’t have enough pace in the race, and there is a direct link to tyre degradation etcetera to beat two cars in front of us.

“Surely we’ll try for this week. Tomorrow we’ll see how good it is or how bad it is…to treat the tyres a little bit better and go a little bit further.”

As earlier stated, his problem was tyre graining, which other drivers complained to as well in the pre-season. However, they consider the thermal degradation as a bigger factor in Malaysia.

Red Bull are expected to adjust and should have enough knowledge to have an effective set-up.

“Testing was quite cold and Australia was cooler than we expected, so we need to see whether it’s changing for here. But this has always been an aggressive track so I don’t expect a miracle here; I think we’ll still suffer high degradation,” he added.

“We’re looking into a couple of [set-up] things but nothing has changed to previous years. We did that as well in other years; it’s not that clear for people on the outside but you try that all the time.

“Obviously, you have a certain base set-up, which we use most of the time. And then you try and be a little more specific for every race track. Melbourne is different to here: that’s more like a street circuit; this is more like a race track.

“It’s a different flow in the track, with more high-speed corners and more load in general on the tyres as well so you have to adapt a little bit.

“There’s a lot of things we still have to learn…then again it’s only been a couple of days, so it’s not a drama.”