Hodgson is baffled at Ferdinand’s decision to snub England. 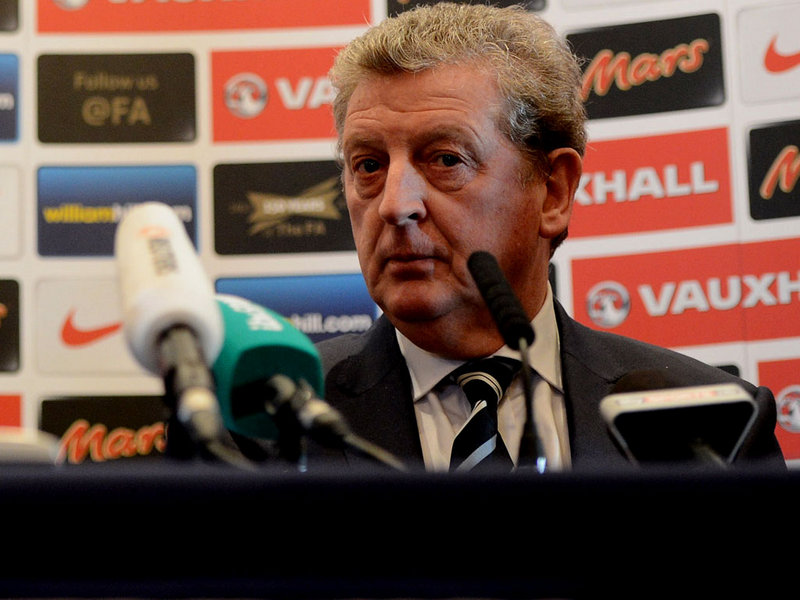 The Manchester United defender claimed that a pre-planned fitness program was the main reason why he cannot make it with the national team, but reports revealed he is travelling to Qatar to feature as a pundit.

Speaking to reporters, Hodgson claimed: “I don’t have any serious thoughts. I was disappointed when he couldn’t join up with us because I picked him as one of our four defenders.

“What he does now and how he operates in the coming couple of weeks is his business and the club’s business. I’m not really interested in the players that aren’t here.

“I just look at the players that are here in the squad and worry about them. It would have been nice for Rio to be here but he’s not and we move on without him.”

However, the England manager refused to claim that it would be the end of Ferdinand’s international career, saying that it depends on the fitness of the player and club.

“It’s more a question of how his injury situation will impact on him playing for England,” he said.

“We will see. It is speculation about a long-term future but I am only focusing on the next two games.”

In the absence of Ferdinand, the Three Lions have a crisis in defence. Gary Cahill is said to be another defender who is injured, but Hodgson believes that his current quartet of Joleon Lescott, Chris Smalling, Steven Caulker and Steven Taylor can do the job.

“I learned today that Gary Cahill won’t be able to join us, after we left the door open to him it’s not a great surprise,” he said.

“But I have been really happy with the centre backs I have got here. It is up to them to make it their good fortune after other people’s misfortune.

“We have got four top players here, they are playing at top clubs and have a lot of experience. I would be loathe to start using playing like Michael Carrick who has been selected for his prowess in central midfield and it would be harsh on the four central defenders who are here.”