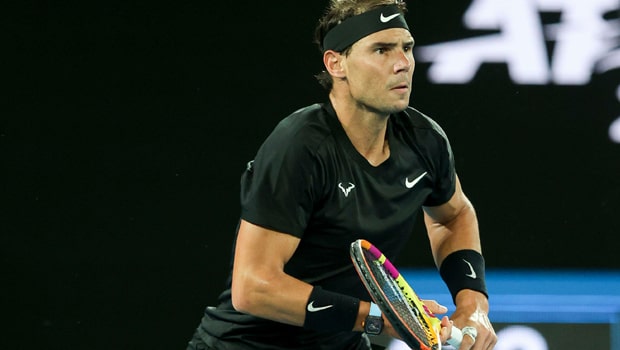 Tennis legend Rafael Nadal has made a fine return to the game as he won Melbourne Summer Set after defeating America’s Maxime Cressy by 7-6, 6-3. Nadal was making a comeback to the sport after recovering from foot injury and had last played in Mubadala World Tennis Championship. In fact, Nadal had also tested positive for Covid-19 last month but made a solid comeback.

This win will certainly add a shot in the arm for Nadal before the all-important Australian Open as the Spaniard will be chasing his 21st slam title, to become Men’s Tennis most successful player of all-time.

Meanwhile, after this win, the former World no.1 become the first male player in the Open Era to win a title in 19 different seasons, going past Roger Federer and Andre Agassi record, who both won have won a title in 18 consecutive seasons. Novak Djokovic has won at least one title in 16 straight seasons.

Furthermore, Nadal reached the final of a hardcourt event for a 49th time in his career – surpassing Pete Sampras’s total of 48. Out of these 49 hardcourt event final, 10 have come in Grand slams.

Nadal gave his gratitude to the organisers after making a perfect start to the year, “I want to thank all the organisation here,” Nadal said during the trophy ceremony. “I feel privileged and a very lucky guy to be here again. I am coming back from some challenging moments in terms of injuries, so I can’t be happier.

Rafael Nadal will look to continue the same form in the upcoming Australian Open. The Happy Slam will begin from January 17.