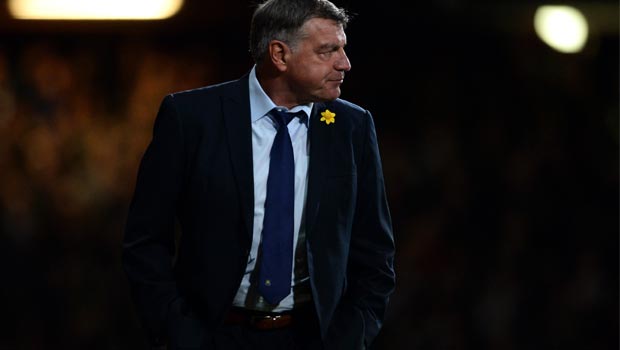 Sunderland have a greater need for points when they take on West Ham in a crucial Premier League game for them on Monday night but it may pay to side with the Hammers at an appealing price of 3.30 in the match betting.

The Black Cats have been installed as the 2.20 favourites to pick up the three points, with the draw next best at 3.20, but it is worth noting that they have the worst home record in the division and their recent cup heroics look to be taking their toll.

Gus Poyet’s men beat Chelsea and Manchester United en route to the Capital One Cup final and certainly gave Manchester City a game at Wembley, while they made it through to the FA Cup quarter-finals before being knocked out by Hull.

Sunderland did beat Southampton 1-0 at the Stadium of Light in the FA Cup but they have won just three times in front of their own fans in the league, losing eight times.

The Wearsiders have failed to win since that Cup victory over the Saints and have picked up just one point in their last five league fixtures – a goalless draw against Crystal Palace.

West Ham are hardly going into the match in the best frame of mind, with Wednesday’s 2-1 win over 10-man Hull being greeted by boos but it was a result that snapped a three-game losing streak.

It is also worth noting that Sam Allardyce did pick up the manager of the month award for steering the Hammers to a 100 percent winning record in February, recording four victories on the bounce on the back of a goalless draw at Chelsea.

James Collins is out with a calf problem but Winston Reid is a more than able deputy while Matt Jarvis is back in contention after recovering from a thigh injury.

Goals have been a problem for both sides of late with Sunderland scoring a mere 13 at the Stadium of Light, the lowest tally in the Premier League, while Steven Fletcher is definitely out with an ankle injury.

It doesn’t look like it will be a goal-fest in this match-up, reflected in the 1.75 price for Under 2.5 goals, but the Hammers can capitalise on growing uncertainty at the Stadium of Light.

Sunderland remain in 19th place in the table, currently four points adrift of safety, and although they do have games in hand on everyone around them, their cup runs could be their undoing with Allardyce ready to hammer a nail in the coffin to make his boo-boys eat their words.