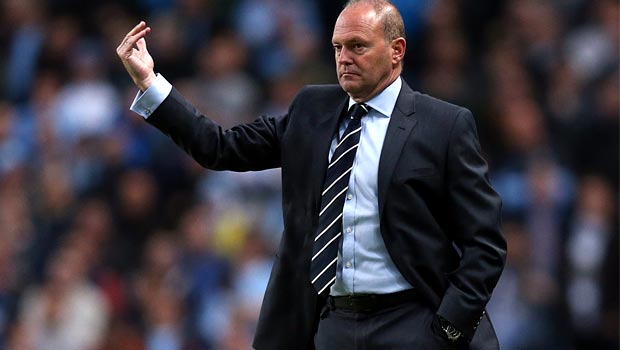 West Brom boss Pepe Mel is targeting another four points to achieve Premier League survival and hopes three of them will come against West Ham on Saturday.

The Baggies sit just two places and three points above the relegation zone going into the game against Sam Allardyce’s men and Mel believes 37 points will be enough to keep them up.

Albion have had no problem scoring goals in recent weeks, but have also let too many in at the other as the 3-3 draws against Cardiff and Tottenham have highlighted.

On those occasions, West Brom threw away 2-0 and 3-0 leads, and they have only kept one clean sheet since Mel took charge.

Mel is now hoping his players can continue to score goals, but at the same time he says they have to tighten things up at the back.

“What we need to do against West Ham is go out with the same attitude we showed in the first halves against Cardiff and Tottenham (the two 3-3 draws),” Mel said ahead of the game.

“We need the players to be ready, both physically and mentally.

“Before the Norwich game (a 1-0 win earlier this month) we spoke about the importance of clean sheets – this thing we talk about so often that seems so difficult for us.

“Scoring goals for us seems rather easy and we need to find a balance between the two.

“In this game against West Ham we need to be very smart about things.”