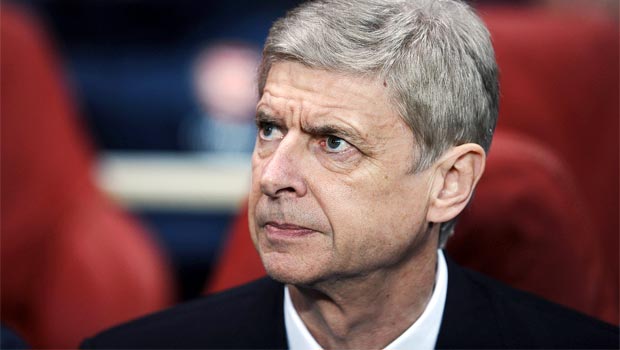 Arsene Wenger says consistency will be the key to Arsenal’s chances of winning the Premier League title after they dropped points against Everton on Sunday.

The Gunners had a chance to open up a seven-point gap at the top of the table and looked on course to do just that as Mesut Ozil opened the scoring 10 minutes from time.

However, four minutes later the Toffees were back on level terms as Gerard Deulofeu, on loan from Barcelona, grabbed a deserved equaliser.

Next up for the Gunners in the Premier League is a clash with Manchester City, before they take on Chelsea and Wenger knows it is crucial they continue to adopt the same approach that has served them well so far this season.

“As long as we are five points ahead, you cannot rule ourselves out even with the best desire, so let’s keep that cushion,” he said.

“It shows you that it will be a tough Premier League and the consistency in the end will be rewarded.

“The consistency for us is down to us to keep this attitude until the end of the season.”

Despite being frustrated to concede the late equaliser, Wenger says it is still a good point against a team that is pushing for the top four and beat Manchester United at Old Trafford in midweek.

“We played against a very good side, in the end we are a bit disappointed to get caught back with a 1-0 result, but overall it’s still a point,” he added.