Arsenal: Wenger hoping to be Christmas No.1 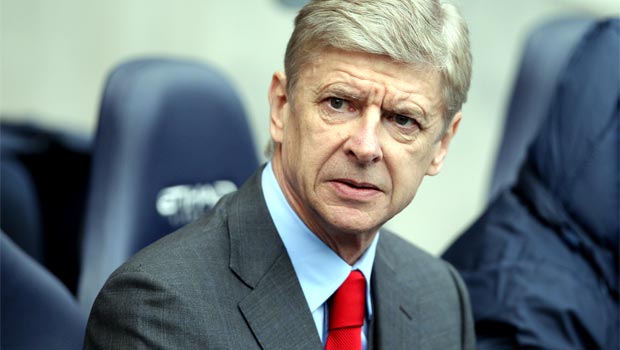 Arsenal manager Arsene Wenger is hopeful his team can retain their position at the top of the Premier League heading into the busy festive period.

The Gunners are gearing up for a run of four matches in the space of ten days, starting with Monday’s huge derby clash with Chelsea.

While Wenger’s men could be knocked off top spot temporarily by Liverpool on Saturday they would go back to the top of the tree with a victory over the Blues, meaning they would be top on Christmas Day.

Wenger acknowledges that it would be special to be top of the pile on December 25th, although he insists anytime Arsenal are at the Premier League summit is special.

“We have decided to fight until the last day of the season and look back on the championship saying we have given our all. It means something to be top at Christmas or at any other time,” he said in his press conference.

Arsenal will have to achieve Wenger’s goal of staying top of the Premier League without a couple of key players on Monday.
Laurent Koscielny will miss the clash with Chelsea with the knee injury he suffered against Manchester City, while Jack Wilshere is suspended.

Wenger says they won’t contest Wilshere’s two-game suspension and is keen to move on from the matters.