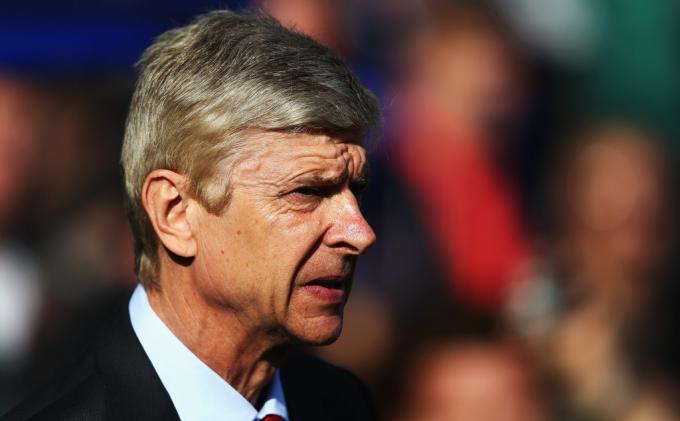 The Gunners have been linked with some big-name players in the build-up to the transfer window, including former midfielder Cesc Fabregas of Barcelona and strikers Wayne Rooney, Gonzalo Higuain and Stevan Jovetic.

Arsenal have lacked the spending power of rivals Manchester United, Chelsea and Manchester City in recent years but Gazidis claims the club are ready to splash the cash ahead of the 2013-14 campaign.

When asked whether Arsenal could afford to spend a £20million transfer fee on a single player, and offer salaries of £200,000 per week, he said: “Of course we could do that. We could do more than that.”

He added: “This year we are beginning to see something we have been planning for some time – the escalation in our financial firepower.

“That is going to happen partly into next season, it is part way available now in the summer, but the following season as well.

“It is a progression over the next two seasons and is quite significant for the club.”

Arsenal have not managed to secure a major trophy since their FA Cup success in 2005.

There has been speculation that Wenger, who has entered the final year of his deal, could be set to leave the club, but Gazidis expects the manager to sign a new contract and remain at the Emirates Stadium.

Gazidis insists a lack of silverware in recent years is not a major concern and says Wenger is the right man to lead the club.

“We have got a lot of confidence in Arsene that he is the right person to take the club forward.”