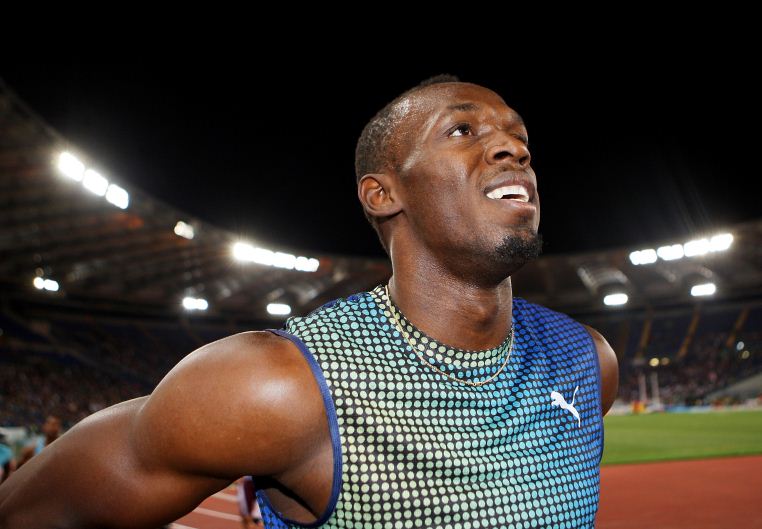 Usain Bolt insists his loss to Justin Gatlin will not affect his confidence ahead of August’s World Championships in Moscow.

The Jamaican superstar suffered a shock, albeit marginal, defeat at the hands of American Gatlin in the 100m at the Diamond League meeting in Rome on Thursday evening.

Bolt, who won three Olympic gold medals at London 2012, admits his motivation has dropped of late but is confident he can rediscover his best form.

“I would say my determination is not as much as it used to be,” he said.

“You have to try to find things to motivate you and to push yourself harder.”

Gatlin secured victory with a time of 9.94 seconds, one-hundredth of a second ahead of Bolt.

The 26-year-old Olympic champion suffered a hamstring injury last month but Bolt refused to blame his injury problems and admitted he has not found his top form since his incredible performances of last summer.

“Every season it goes right back to ground zero,” he added. “It has been really crazy since the Olympics. It has been hard for me to get everything together because there are more demands, it is tough.”

Gatlin’s victory condemned Bolt to his first major international loss since his false-start disqualification at the World Championships in 2011, although he was beaten by Yohan Blake in the 100m and 200m at the Jamaican Olympic trials last year.

The last American to beat Bolt prior to his loss in Rome was Tyson Gay in August 2010 in Stockholm.