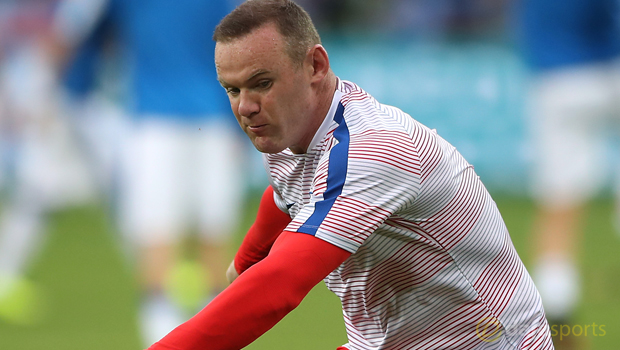 Manchester United captain Wayne Rooney believes the club are in a good position to challenge for silverware in every competition this season.

United decided to part ways with manager Louis van Gaal this summer despite the Dutchman leading the club to FA Cup glory over Crystal Palace – the first time they have lifted the trophy since 2004.

The lacklustre performances in the Premier League and failure to qualify for the Champions League were the main reasons behind the decision to sack the 64-year-old.

Former Chelsea and Real Madrid boss Jose Mourinho has since taken over at Old Trafford and he has been busy in the transfer market ahead of the new season.

Centre-back Eric Bailly, forward Henrikh Mkhitaryan and ex-Sweden international Zlatan Ibrahimovic have all been brought in to bolster the squad.

Juventus midfielder Paul Pogba also continues to be linked with a move and a record-breaking deal is expected to be complete before the summer window slams shut.

There seems to be a real sense of optimism around Old Trafford at the moment and Rooney believes more trophies can be added to the cabinet this year.

“Manchester United, as a football club, we have to win and we have to deliver for him,” he said.

“There’s pressure on the players but we’re ready and I think this season we’ll give a real challenge on all fronts.”

United are second favourites at 4.50 to win the league this season while they are 7.50 to retain the FA Cup and the same price to lift the League Cup trophy.

Mourinho has a chance to win silverware straight away with a Community Shield clash against Leicester City taking place on August 7.