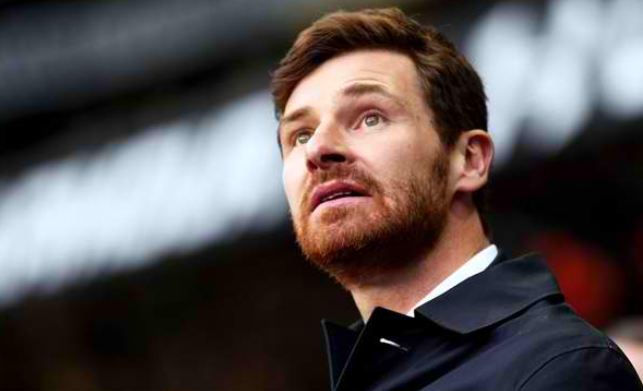 Tottenham manager Andre Villas-Boas denied having any interest in taking over at Barcelona after Tito Vilanova stepped as Spanish club’s manager.

Vilanova took time off from his job as head coach at the Nou Camp last season after suffering a relapse with the throat cancer he was first diagnosed with in November 2011.

After undergoing surgery again in December 2012, followed by weeks of chemotherapy and radiotherapy treatment, the 44-year-old returned to his role in March as Barcelona were crowned Spanish champions.

However, the Blaugrana have now revealed Vilanova needs further treatment and has been forced to give up his role after just one season in the job.

Hours after confirming Vilanova’s departure, Villas-Boas emerged as the favourite to become the next head coach in Catalonia.

The Portuguese tactician was quick to play down the reports though, giving short shrift when asked whether he would be interested in the vacancy.

“It’s a difficult situation,” Villas-Boas told Sky Sports News. “At this time, all my wishes are with Tito. If he has to resign over illness, it’s not the time to speak about speculation.

“We’re speaking about a person’s health, it’s not even a question.”

Speaking after watching Tottenham’s goalless pre-season draw with Colchester, Villas-Boas also reiterated his desire to keep Gareth Bale at the club in the wake of fresh speculation that Manchester United are interested.

The Red Devils and Real Madrid are both thought to be tracking the Wales international but AVB says no offers have been made and the Spurs talisman is simply not for sale.