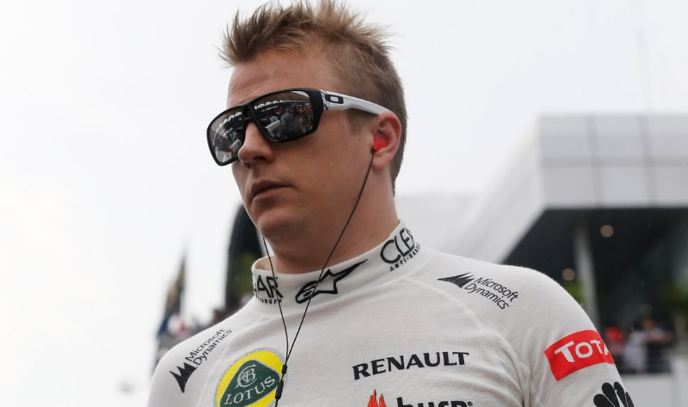 Kimi Raikkonen believes Lotus need to improve their performances in qualifying to have any chance at Hungarian Grand Prix.

The Finn has performed beyond expectations this season, winning the first Grand Prix of the year in Australia and finishing in the points in all nine races to date.

While the 2007 world champion was disappointed with his performances in Monaco, Canada and Britain, he did manage to record an impressive second-place finish at the most recent grand prix in Germany.

The former Ferrari driver might have even won at the Nurburgring had it not been for a late pit stop which allowed Red Bull’s Sebastian Vettel to pass him on his way to victory.

Raikkonen admits he had been disappointed not to win in Germany but felt it was a good result and something to build on heading into Hungary.

The Lotus driver is third in the Drivers’ Championship but hopes he can cut Vettel’s lead at the top of the standings at the last race before the usual summer hiatus.

“Obviously we are here to try and win races,” the Lotus man said. “We couldn’t in Germany because we were not fast enough, but for the team it was a good result after a couple of quite difficult races.

“We lost some more points to the lead as Seb won, but it’s still a long season and if we keep putting ourselves in a position to at least be fighting for first place then I think we can do it again.”

The 33-year-old believes qualifying in Hungary will be key to a strong showing in Budapest and is hopeful the information gathered by his team at the Young Driver Test will help them improve their grid position next week.