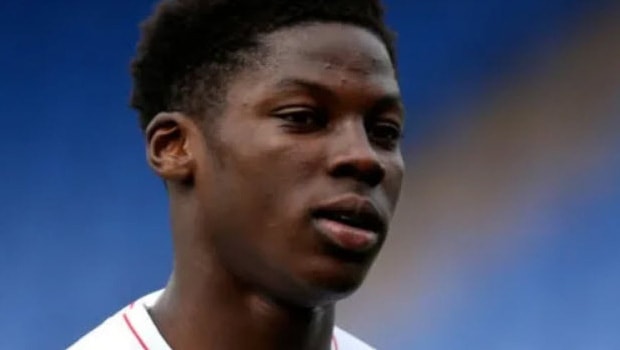 The 18-year-old player from New York, USA, has become one of Valencia’s key players.  This season, he has participated in 10 of 11 games and has even scored a goal. Given the potential that Musah still has to develop, Valencia has taken the initiative to ensure its continuity at the club.

In a statement issued on December 3, Valencia confirmed that Yunus Musah had signed a contract with the club until June 30, 2026.

Musah arrived at Valencia in 2019 from Arsenal’s minor leagues; at that time, the 16-year-old player signed a contract until 2022 without an extension option, but which included other conditions that allowed Valencia to extend the player’s tenure.

The Mestalla club has not even wanted to wait for that contract to expire  and has offered a new agreement to the player.

Musah made things much easier for the club since, on repeated occasions, the player has stated that he feels very comfortable at the club and in the country.

For Musah, Valencia is the best club to grow and make a name for himself in world football.

While both parties were in the best position to continue the relationship, Valencia has had to fight to secure the signing of Musah. Specifically, Valencia has had to violate its policy of salary caps in the first team. The amount is unknown yet, but it seems that Musah will become the highest-paid player in the club in the coming years.

For Valencia, it was worth the effort, and they hope that as Musah progresses, so will the club.