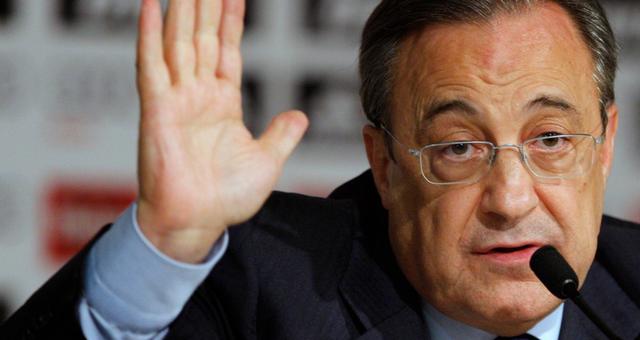 Florentino Perez has made it clear, now that Jose Mourinho has been re-appointed for Chelsea.

Florentino Perez has made no secret of his ambition to return Real Madrid to the summit of European football and will leave no stone unturned in his quest to find a manager capable of fulfilling the brief.

Los Blancos are on the look-out for their 11th new manager this side of the millennium now that Jose Mourinho has been re-appointed manager of Premier League title chasers Chelsea.

It follows a disappointing season in which the capital club finished 15 points behind bitter rivals Barcelona, lost the Copa del Rey final, and were knocked out of the Champions League at the semi-finals stage by losing finalists Borussia Dortmund in pursuit of a 10th European crown – ‘La Decima’.

“We’ll have a coaching team that will be equal to objectives,” Perez said.

Carlo Ancelotti, the two-time winning Champions League coach who recently guided Paris Saint-Germain to a first Ligue 1 title since 1994, jumps off the page in terms of candidates.

The 53-year-old confirmed recently he had asked to leave the French capital but was told by PSG’s Qatari president Nasser al-Khelaifi “it is not possible”.

His credentials are not in dispute. The Italian enjoyed a trophy-laden career with AC Milan, winning the Serie A Scudetto, the Coppa Italia, as well as the UEFA Super Cup and Champions League twice.

He would lift the Fifa Club World Cup with the Milanese giants before leaving for Chelsea and winning the Premier League and FA Cup double.

The former Italy international is one of an elite bunch of six men to have won the European Cup/Champions League both as a player and manager.

Real Madrid are second favourites with most mainstream bookmakers to win back the La Liga title and third in the outright betting to be crowned Kings of Europe again next season.