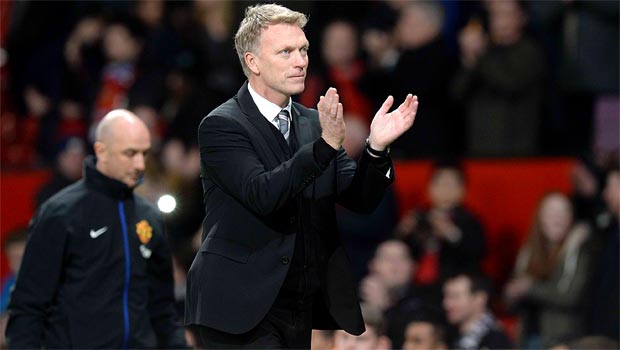 Manchester United manager David Moyes hopes his side can gain a third consecutive win on the road when they visit Hull City on Boxing Day.

The Red Devils face a busy period with no less than five fixtures in 13 days as they try and climb up the Premier League table in which they are currently eighth with 28 points.

It is very tight at the top, though, and just seven points separate United from their neighbours Manchester City while Moyes men are eight off top spot.

A good result at Hull would ensure they stay very much in contention and to help matters, Moyes has vowed to rotate a squad that has been stripped of the likes of Marouane Fellaini, Robin van Persie, Michael Carrick and Nani, while Danny Welbeck is battling to overcome a knock to the knee he incurred during Saturday’s win over West Ham.

Moyes said: “Away games are always much harder than the home games and you have to make sure that we go and do the job right.

“We’ve done the job quite well away from home this season so far so we’ll try to keep it going, keep the away form up and hopefully pick up some points.

“It’s felt busy over the last month and we’ve had it most of the season but everyone at United is used to it, we look forward to the games and we’ve got a big squad and they’ll all be used over this period.

“Steve Bruce has done a really good job at Hull and he’s really brought them back.

They looked as if they were dipping and going in the wrong direction.

“He’s done a great job in getting good momentum going again and they’ve got some good players and they’ll be a hard team to beat. They’ve had a decent first half of the season.”

Ex-United centre-back Bruce could field the same starting XI for a fourth consecutive Premier League match and that would see former United youth player James Chester lining up against his old club.