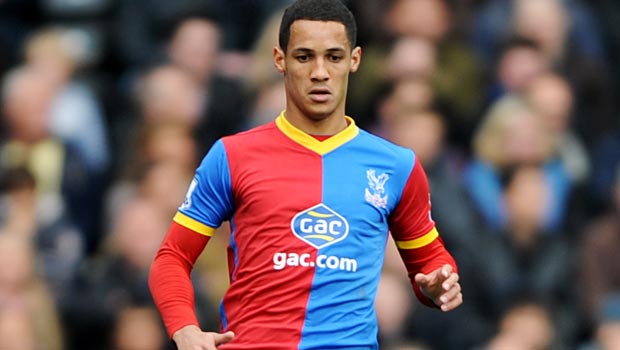 Blackpool star Tom Ince is locked in talks with Inter Milan and is hoping to follow in the footsteps of his father Paul by playing for the Serie A giants.

Ince jetted into Milan on Sunday to hold talks with Inter officials and, if all goes according to plan, he will turn his back on England and head to Italy.

The 22-year-old will spend the next couple of days in the city and, despite interest from elsewhere, he seems determined to complete a move to the San Siro.

Although he was only young, Ince has fond memories of his time growing up in Italy. A deal has yet to be hammered out, but the former Liverpool trainee hopes to sign soon rather than later.

“I’m not an Inter player yet,” Ince told reporters. “I’m very happy to be here two or three days in the meantime.

“Inter is a fantastic squad and Italy is a great country, where I have many fond memories.

“I remember the San Siro with affection, players like (Javier) Zanetti, (Massimo) Paganin and (Aron) Winter.

Ince has plenty of options, with Everton and Monaco among a host of clubs showing an interest in him following the end of his loan spell at Crystal Palace, but dad Paul also seems keen for his son to opt for Inter.

“This is an incredible story,” he said. “It’s incredible Tom is here at 22, he was five back then.

“I spent a beautiful time here. For me Inter is love, the fans transmit passion.

“The important thing for Tom is to be here today, to see the training ground, get to know the stadium and the city.

“Then we will go back home and take a decision.”