The EFL Changes the Substitution Rules for Championship, League One and League Two Clubs 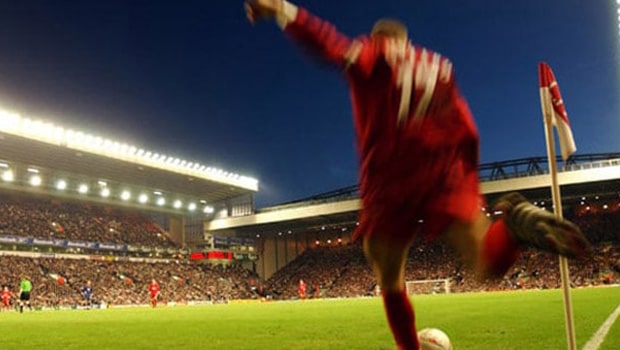 The EFL recently met with the Championship, League One, and League Two clubs and agreed to modify the substitution rule.

An EFL statement reads: “Following consultation with Clubs, the EFL Board has agreed to increase the permitted number of substitutes to five in all Sky Bet EFL fixtures taking place from 12 noon on Friday 20 November for the remainder of the 2020/21 season.

“Regulation 33.4 has been amended to permit:

“Championship Clubs to name up to nine substitutes in their matchday squad, with five permitted to take to the pitch in any fixture.

“League One and League Two Clubs to name up to seven substitutes in their matchday squad, again with five permitted to take to the pitch.”

It seems that with this measure, the EFL wants to put pressure on the Premier League clubs to change the number of substitutions per matchday.

During the 2019-2020 season recap last June, the topflight teams agreed to increase the number of substitutes per game to five.

But in August, before the start of the 2020-2021 season, Premier League teams opted to revert to the old rule of only three substitutes per game.

This year, there has been a lot of pressure for clubs and leagues to change the rules and allow more substitutes per game to preserve the players’ safety and health.

The EFL has finally yielded to these pressures and will now try to get the Premier League to do so as well.