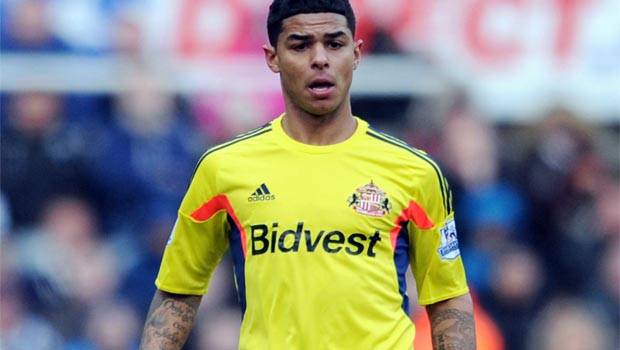 New Sunderland signing Liam Bridcutt feels that his side must treat every game like a “must-win” if they are to stay in the Premier League.

The Black Cats did themselves a power of good by beating arch-rivals Newcastle 3-0 away last weekend, but Bridcutt, who made his debut at St James’ Park after signing from Brighton on transfer deadline day, does not want to get too carried away just yet.

Gus Poyet’s side are now two points clear of the drop zone in 14th place, and play the side above them in the table, Hull City, at the Stadium of Light on Saturday.

Speaking on the club’s official website, Bridcutt said: “Every game from now until the end of the season is a must-win game or [one from which we] need to get points. This game is just as big as Newcastle.

“I’m buzzing for it; I want to impress the home fans. I’m looking forward to it and making my home debut.

“I always dreamt of playing the Premier League. To see the likes of Arsenal, Liverpool and Manchester City gives you that extra lift to do well.”

Sunderland’s home form has let them down this season, with seven losses compared to five away, so they need to sort that statistic out sooner rather than later if they are to stay up.

With some tough away fixtures ahead of them over the next four weeks, including trips to Manchester City, Arsenal and Liverpool, home victories against their next three visitors in the Premier League, Hull, Crystal Palace and West Ham are vital.

Sunderland are 2.13 with Dafabet to beat Hull City on Saturday.