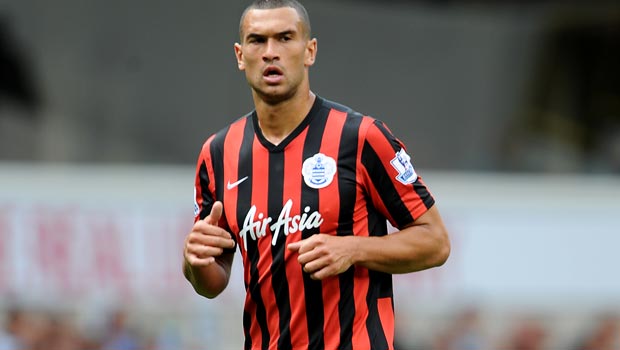 Steven Caulker has admitted that Queens Park Rangers were ‘weak’ in their 4-0 defeat at Tottenham Hotspur and has called for ‘more passion’ from the side against Sunderland on Saturday.

The promoted side were outclassed by Mauricio Pochettino’s side as a brace from Nacer Chadli and a goal apiece from Emmanuel Adebayor and Eric Dier secured the victory.

Defeat means Harry Redknapp’s team are yet to pick up a single point since their return to the Premier League after an opening loss to Hull City.

Caulker, who arrived at QPR this summer from Cardiff City, has admitted the team must improve after the dismal performance against Spurs.

“It was a poor, poor showing and there are no excuses, we know we have got to be better than that this year. We hope that will be the lowest point of the season,” he said.

“There is no hiding and we definitely have to go and be better against Sunderland at home. We have personal pride and it was not evident, we were weak all over the pitch.”

Recent arrival Leroy Fer, who made his debut against Tottenham after arriving from Norwich, echoed the views of team-mate Caulker, adding that the result was a surprise.

“We had to fight and we didn’t – it was a shock. We have to look forward to Wednesday (in the Capital One Cup) and stick together. We have a great squad,” he said.

QPR have a quick chance to redeem themselves on Wednesday when they take on Burton Albion in the League Cup.

Redknapp’s side are favourites at 1.92 to pick up the win, with their opponents at 3.77.