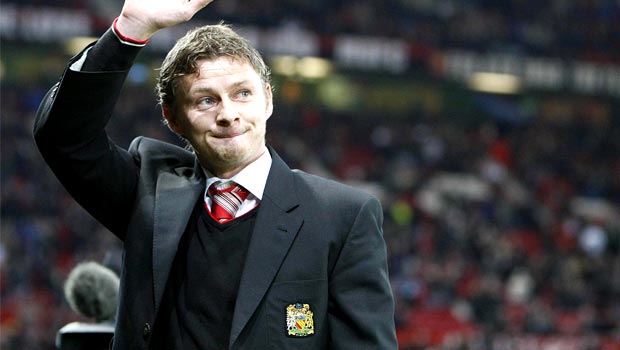 New Cardiff City boss Ole Gunnar Solskjaer says he is fully focused on the FA Cup third-round clash with Newcastle United rather than which players he intends to sign.

The Norwegian was appointed Cardiff’s new manager on Thursday following the controversial sacking of Malky Mackay and has been told by the club’s owners that he will have money to spend this month.

Solskjaer has held talks with the powers that be regards new signings but says at this moment in time the trip to St James’ Park is the most important thing.

“My priority is the game (against Newcastle). Let’s get the game out of the way and then I can look to see what we need because the players here have been top of the Championship for years.

“They’re used to winning games. They’ve established themselves at the top of the Championship. We’re in the Premier League because they have deserved it, because it’s been a long-term plan so the players here are capable and good enough to be here.”

Cardiff have been heavily linked with Crystal Palace midfielder Jonathan Williams and Blackpool winger Tom Ince, but Solskjaer would not be drawn on the rumours.

“I’m looking at the possibilities we can have and the options but the important thing is for me to work with the ones I have because they’re such a great bunch of lads.”