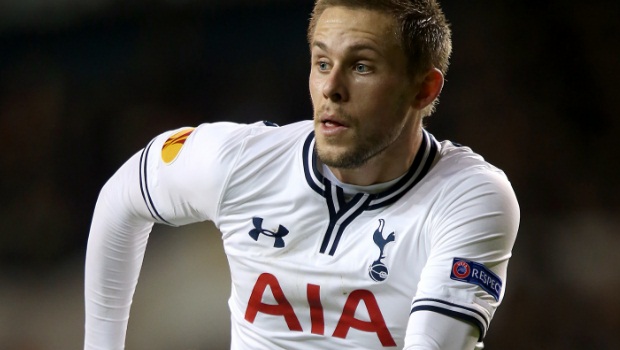 Tottenham star Gylfi Sigurdsson has urged his side to continue their winning ways ahead of Sunday’s clash with Newcastle.

The summer departure of Gareth Bale for a world-record fee helped boss Andre Villas-Boas strengthen his squad in a number of areas and although they may lack the Welshman’s directness, the north Londoners now have plenty of options as the Portuguese coach looks to rotate his squad.

A victory against the Magpies would see Spurs remain unbeaten since the recent international break and will allow them to go into the upcoming set of international fixtures full of confidence.

Villas-Boas’s men currently sit fourth in the table but they have been here before, occupying a Champions League place for the majority of last term, only to fall out of the running in the final few weeks.

With the investment in the side over the summer months, missing out on the top four would be viewed as somewhat of a disaster at White Hart Lane and could lead to some serious questions being asked about the manager’s future.

Sigurdsson, who will be part of the Iceland squad looking to earn qualification for their first major tournament against Croatia in the next fortnight, knows exactly how important building momentum is in the Premier League and believes a victory on Sunday could prove vital ahead of the break.

“We always want to win at home and we want to win away as well,” he told the club’s official website. “It’s important after the draw against Everton that we continue to pick up points.

“As long as we’re in the top four we’re quite happy. We want to be in there at the end of the season and we just need to keep winning games and keep picking up three points.”