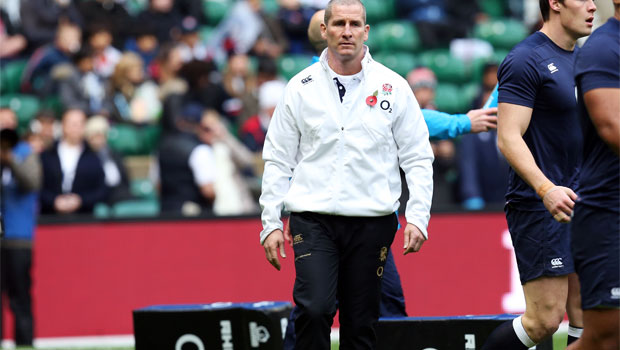 Head coach Stuart Lancaster says England must improve if they are to beat New Zealand next Saturday after they struggled at times against Argentina.

Lancaster saw his side beat the Pumas 31-12 at Twickenham on Saturday, but believes the All Blacks will provide a much stronger test.

Speaking after the game, he said: “We know we have got to step up. To beat New Zealand you’ve got to hit that for 80 minutes.

“While I’ll be working to improve, I’m not too disappointed with this performance.”

England were 24-6 up at half-time, with Joe Launchbury, Billy Twelvetrees and Chris Ashton scoring tries in a dynamic first half display. However, they failed to push on from this, with a converted Ben Morgan touchdown the only addition to the score in the second 40 minutes.

In the second half in particular, England laboured, bringing the crowd to silence at times. However, the result still means that England are unbeaten at home in 2013 and sets the side up perfectly for the New Zealand clash.

Lancaster’s outfit will be hoping to emulate their achievement last December, when they beat the All Blacks 38-21 at Twickenham, with the head coach saying that game management is “where we need to concentrate most”.

He also stressed the need to improve in certain areas following the Argentina win, although admitted that “the positives far outweigh the negatives.”
The All Blacks head into their next clash with England on the back of a 26-19 victory over France in Paris on Saturday.