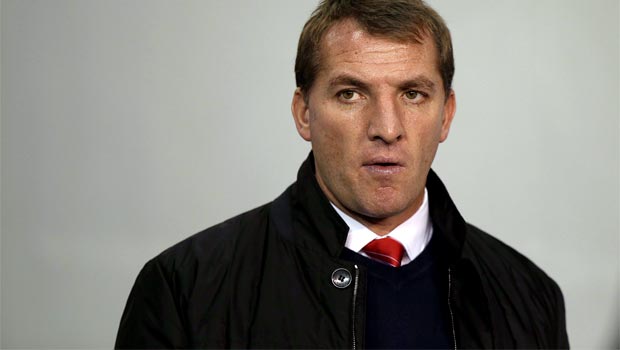 Brendan Rodgers is hoping Liverpool never repeat the mistakes which he considers led to perhaps the lowest moments of his tenure at Anfield.

In January last year, the Northern Irishman took his team to Boundary Park for an FA Cup fourth-round clash with Oldham Athletic and opted for several changes to his line-up.

Despite the inclusion of Daniel Sturridge and Luis Suarez, plus the later introduction of skipper Steven Gerrard, Liverpool suffered a humiliating 3-2 defeat and an overall disappointing elimination from the tournament.

As Rodgers prepares his players to cross swords with the League One outfit in a repeat fixture on Sunday at Anfield, the boss has insisted that important lessons were learned that day.

“Recently, against Hull, the staff said to me that was the lowest they had ever seen me at Liverpool after the game,” he said.

“But it’s a thing that, with experience, you have to take them and go again. Oldham deserved to win that game and it was a huge disappointment.

“To be fair I made changes and it didn’t work. There was a real problem, but it was not repeated and we have learned from it.”

Liverpool have performed well in the Premier League this season, currently sitting in a Champions League spot on 39 points, and Rodgers is hoping to emulate this form in the FA Cup.

The Premier League side will be without Daniel Sturridge, Joe Allen and Mamadou Sakho for Sunday’s tie with Oldham, but with prolific striker Luis Suarez expected to play some part in the match, it is hard to look past a home win with the latter notching up a massive 20 goals for the club already this campaign.