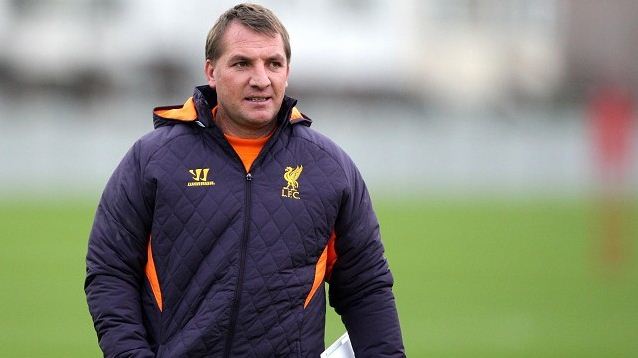 Liverpool boss Brendan Rodgers says he plans to make further new signings as he bids to bring silverware to Anfield next season.

Rodgers has already been busy this summer by drafting in Kolo Toure, Simon Mignolet, Iago Aspas and Luis Alberto, but the spending will not stop there as he looks to bring the glory days back to the club.

Shakhtar Donetsk star Henrikh Mkhitaryan is said to be high on his wanted list as he looks to add even more creativity to his side, while another defender is also a needed.

Swansea centre-back Ashley Williams remains a target as Rodgers looks to replace the retired Jamie Carragher and the Reds boss says he will continue to spend if the right players become available.

“Certainly another attacking player will really benefit us, and probably another defender,” Rodgers revealed. “We’ll see how it develops over the course of the next few months.”

Liverpool are desperate to earn a place in the Champions League in the forthcoming campaign and Rodgers is hoping to build a squad capable of pushing for the top four.

The Reds boss has been reshaping his squad since taking over from Kenny Dalglish 12 months ago and is also delighted with the way his January signings Daniel Sturridge and Philippe Coutinho have settled in.

“We brought great signings in in January and that’s really helped us.

Obviously the plan was to get our signings in as soon as we possibly could – and we still hope to make a few more,” he added.

“I’m very happy with the four players I’ve brought in, and they’ll add to the group.”