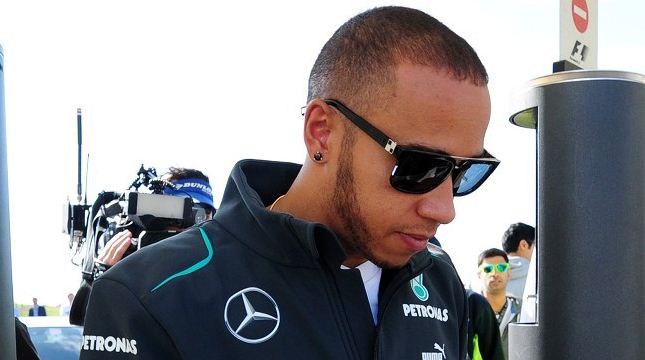 Lewis Hamilton says there are still concerns over Pirelli tyres going into German Grand Prix but is ‘satisfied’ with action taken by Italian manufacturer.

Hamilton described the incidents as ‘unacceptable’ after the race and it came as no surprise to see Pirelli come in for heavy criticism from leading figures in motorsport.

However, following what has been described as an ‘exhaustive analysis’, the tyre manufacturer has said they will now use a high-strength synthetic fibre which is more resistant to punctures.

Hamilton is content with Pirelli’s action but will reserve total judgement until they start to race this weekend.

“I am satisfied, but only when we get there (Germany) will we have a better idea how it is for us,” Hamilton revealed.

“Everyone is in the same boat, but I’m glad action has been taken. It’s still a concern. We’ll see how the weekend goes, but I’m sure they’ve taken the right steps to make it safe.”

Hamilton’s Mercedes team-mate Nico Rosberg, who picked up his second win in three races at Silverstone, is also happy with the action taken by Pirelli and is not expecting further problems with the tyres.

“I’m confident the right decisions will be taken because safety is a very important factor,” he added.

“I think they (Pirelli) will have everything under control for the Nurburgring, which will be good.”