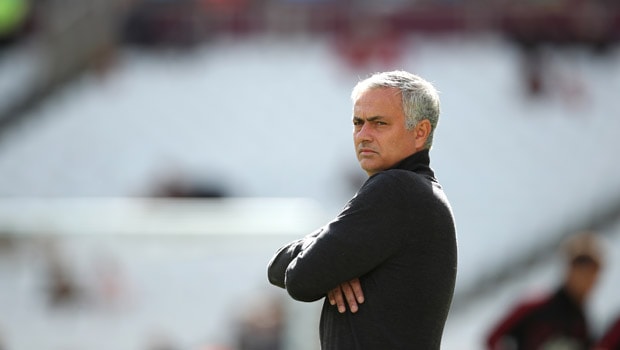 Tottehnam Hostspur have fallen hard since challenging Liverpool in the Champions League final in 2019. The following season was a struggle from the beginning and Mauro Pochettino was surprisingly shown the door in November, after just over 2000 days in charge. The replacement, no more nor less than the special one, Jose Mourinho. Mourinho’s record for the season was decent, with 13 wins, 6 draws and 8 losses, taking the team 6th in the Premier League – a massive disappointment, of course, after making it to the UCL final and top four in the EPL for the past four seasons.

Spurs’ owner Daniel Levy’s reluctance to allow transfers for Pochettino was rumored to be the reason for the early departure and Spurs have been remarkably quiet in the transfer front even during Mourinho’s reign. So far this season there’s been barely any acquisitions, except for winter transfer for PSV’s Steven Bergwijn and adding right back Matt Doherty from Wolves and Pierre-Emile Höjbjerg from Southampton – neither exactly the big name signings that a team challenging for the title would require, especially after a season of disappointment.

Meanwhile, another dark horse in the races, Everton had much of the similar last season, letting go of their manager Marco Silva in December and appointing a huge managerial name Carlo Ancelotti in his wake. Everton climbed to 8th to finish the season and occasionally showed some promise, despite recording only mediocre tally of nine wins, six draws and six losses under Ancelotti.

After completely revamping the Everton’s system, Ancelotti now starts his first full season and has made an instant impact in the transfer market. First Everton brought in strong central midfielder Abdoulaye Doucouré from relegated Watford to bolster the ranks in the middle and then Ancelotti surprised many by getting his former liege Allan from Napoli to add that x-factor in the attacking side of the midfield. But that’s not all – the real bomb was dropped just before the start of the season, with James Rodriguez, out of favor at Real Madrid, falling into hands of Ancelotti and arriving to Everton. Arguably the biggest name of the transfer window arrived for free transfer, stating his willingness to play under Ancelotti’s guidance.

The teams in question, very much in same situation, kicked-off their season at Tottenham on Sunday. After a tentative start, it was the visiting Everton who got the better of it and showed their tenacity by holding on to 0-1 lead and sending Spurs home empty handed. Ancelotti definitely got one over Mourinho and from the looks of it, Everton might prove to be the real dark horse, while Spurs are in for a long and gloomy season.