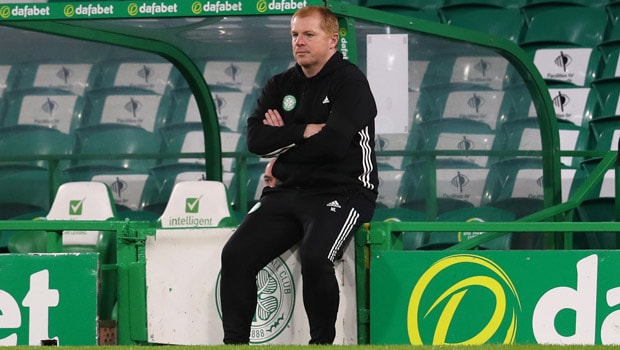 The Scottish Premiership is well underway already early in September, with the packed fixture list ready to tackle any delays in the horizon. The teams have played from five to seven games, with very little rest between. Glasgow Celtic have had it as busy as ever, participating in the Champions League qualifiers, where they surprisingly lost to Ferencvaros and crashed out the competition early on. The schedule is still tight, as Neil Lennon’s team will face St. Mirren on Wednesday and Livingston on Saturday.

Glasgow Rangers have taken the league by storm early on the season, winning six of their seven games played, only drawing against Livingston on the road. Remarkably, Rangers are yet to concede a single goal, having beaten their opponents with clean sheets six times, scoring 15 goals en route to 19 points. Celtic’s record is not half bad either, they’ve won four of their five games, drawing against Kilmarnock. They’ve allowed two goals and scored 15 and stand at 13 points –with two games in hand compared to Rangers.

The only Edinburgh side this season in the SPFL, Hibernian are stuck between the two Glasgow troublemakers. Hibs have started off well, winning five of their seven games, losing to Aberdeen and drawing with Motherwell. In the Scottish Premiership, dropping any points is likely to prove costly and challenging the Glasgow duo is still a long shot for the Hibs.

Celtic had some early issues with their squad, especially with no. 1 goalkeeper Fraser Forster returning to England. The arrival of Greek national team number one and AEK Athens mainstay Vasilios Barkas soothed the situation between the pipes and the team seems to be up for the challenge once again. French talisman striker Odsonne Edouard picked up where he left off last season, having scored four goals already. Arrival from West Ham, Albian Ajeti has also made an immediate impact, scoring three goals in his three Scottish Premiership appearances.

Ross County was the latest victim of Celtic’s enhanced attacking prowess and despite what appeared an even mathcup, Celtic banged in five goals from their 10 shots on goal. The offense is once again the lethal weapon for Neil Lennon’s men, but it remains to be seen how the defense will cope with the strengthened Rangers when the time comes – the first Old Firm derby of the season is set to October 17th and is hosted by Celtic. Up until then, it’s likely to be a walk in the park for the Glasgow clubs.