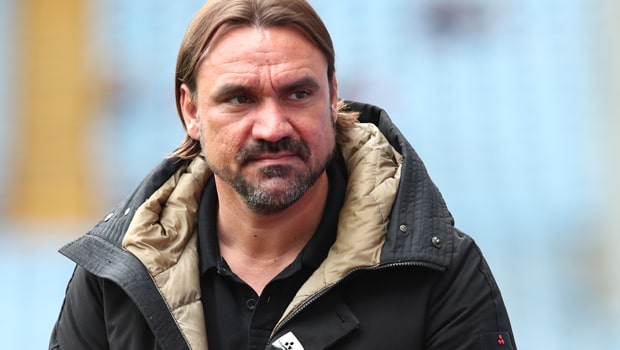 Norwich City will on Saturday hope to return to winning ways in the English Premier League when they travel to the King Power Stadium to face Leicester City, who has won all last five games played. In fact, the Foxes haven’t lost since their 2-1 reverse to Liverpool at the Anfield on the 5th of October.

The Canaries on their own part have been pretty inconsistent as they have won one drawn one and lost three in their last five games, although they ended an unwanted 7-game winless run within that period with a 2-0 win over Everton at the Goodison Park and also held Arsenal to a 2-2 draw.

Daniel Farke’s side sits four points away from safety and also sits 19th position on the log, two more than bottom side Watford.

For Brendan Rodgers side, they have matched league leaders Liverpool in their run of form as both teams have not lost in their last five games with the Foxes having won 12 games and drawn two and lost another two all season long.

The team is highly clinical, having scored 39 goals and conceded just ten all season with Jamie Vardy being in good form topping the goal scorers’ chart with 16 goals five more than Arsenal’s Pierre Emerick Aubameyang. Also, Nigerian forward Kelechi Iheanacho has found a good form having contributed four goals in his last few games for Leicester having scored two and assisted two.

Definitely, the Canaries need to be in top shape when they go to the King Power Stadium if they want to stop both players as well as James Maddison, who once played for the Canaries between 2016 to 2018.

Meanwhile, fans will hope Finnish striker Teemu Pukki would find his scoring boots after scoring two goals in his last four games for the Canaries, one against the Gunners in the 2-2 draw and the 2-1 loss to the Saints.

Norwich are backed at 12.43 to win Leicester City, while Leicester are fancied at 1.25 to win the match.