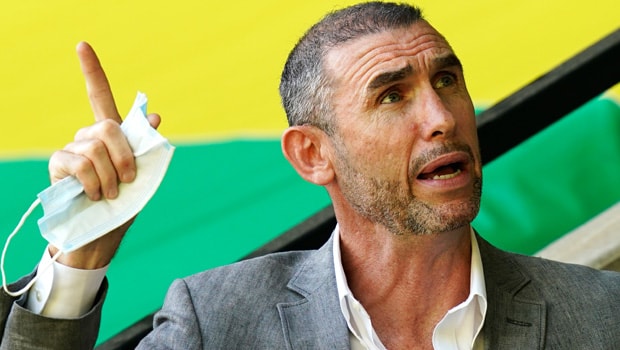 Former Arsenal player Martin Keown, who was with the Gunners for 11 years and is remembered as one of the best defenders the club has ever had, sent current boss Mikel Arteta a warning: Do not make the same mistakes as Unai Emery.

During an interview with Stadium Astro after Arsenal’s 1-0 loss to Leicester, Keown harshly criticizes Arteta’s game system and strategies. For him, Arteta is repeating the same mistakes Unai Emery made of not sticking to one game system and let the players get used to it.

“They keep changing from one system to another and they did this with Emery. That’s what I would like to see now, the same pictures, the same triangles, the same movements, the same partnerships, the same relationships,” Keown said.

For the former defender, the lack of a stable system prevents the team from finding an effective rhythm ‘If you keep changing it, you don’t find a rhythm, and that’s something that I found in a very successful team. It was like putting an old pair of slippers on for a game. These players now are getting the ball now and it’s jamming a little bit, so I think keep it simple and start building from this team”.

Despite harsh criticism from Keown, he supported Arteta, “This is a brand new project for the manager. We don’t want to be over-critical. I believe he’s the right man for the job 100 per cent, super-bright manager and he’s going to have setbacks, it’s how he responds to this now. ”