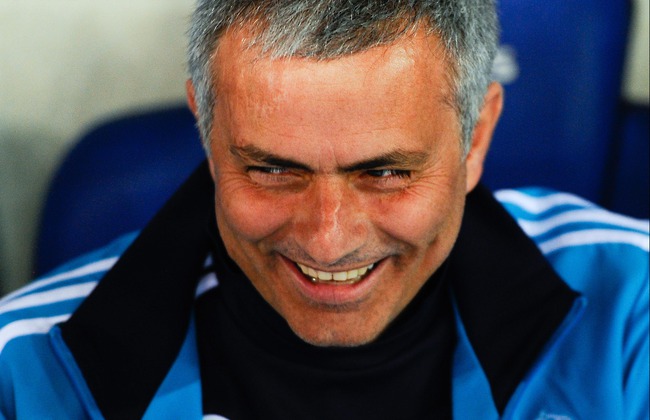 Jose Mourinho is more interested in improving the current Chelsea squad than embarking on a major recruitment drive.

Jose Mourinho has attempted to calm fans’ hopes of a summer spending spree by suggesting he is more interested in improving the current Chelsea squad than embarking on a major recruitment drive.

The Portuguese coach diffused a powder-keg three-year spell with Real Madrid when officially being re-appointed as the new manager of the west Londoners.

The 50-year-old won back-to-back Premier League titles in his first spell in charge, but failure in the Champions League and the souring of his relationship with owner Roman Abramovich led to his departure in 2007.

The two-time Champions League winning coach has barely had a moment to himself since arriving back in the English capital, but thoughts have already turned to transfer targets.

The former FC Porto and FC Internazionale Milano manager said he will make tweaks to his squad but stressed his first priority will be to see if he can improve the current squad.

“My work has to improve players and improve the team. If I don’t do that I am not happy with myself.”

With regard to potential new signings, Mourinho added: “If after that we can improve the team by buying a couple of players it is fantastic, but I have to improve the team and the players with my work.”