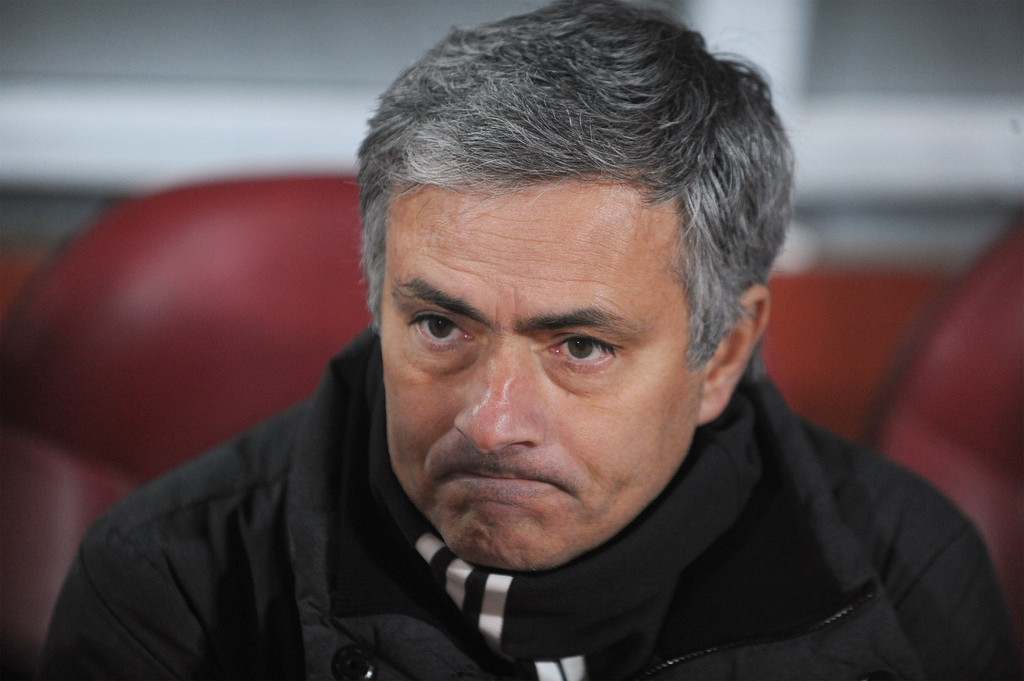 Seemingly out of the La Liga race, the Los Blancos have turned their attention to the European trophy.

With only a handful of teams remaining, Madrid are paired against Galatasaray after previously eliminating Manchester United.

Though they avoided rivals Barcelona and Germany giants Bayern Munich, the Portuguese feels they will not just stroll over the Turkish outfit.

“I’ve participated in the quarter finals of the Champions League for many years, and there is one constant that never changes, the quality of the opposition,” Mourinho said.

“The last eight teams are there for a reason. It is not just that they have managed to get out of the group stages but they have also managed to win a knockout tie.

“It is a competition that begins with so many good sides and when only eight are left, they are there for a good reason.

“There was no reason to be nervous about the draw because every possible opponent would have been tough.

“Obviously some sides have a slightly different standing in the game, but every possible opponent was tough, so that is why I was calm.”

After getting the chance to watch his opponents play, Mourinho was quick to give praises about their style of play.

“We are up against Galatasaray, another domestic champion for us, the fourth champion that we have faced in the competition this season,” he added.

“We had already been working on possible opponents, my staff were present in the previous round of matches watching each game, and I already had some information about Galatasaray.”