Chelsea: Mourinho back at the Bridge 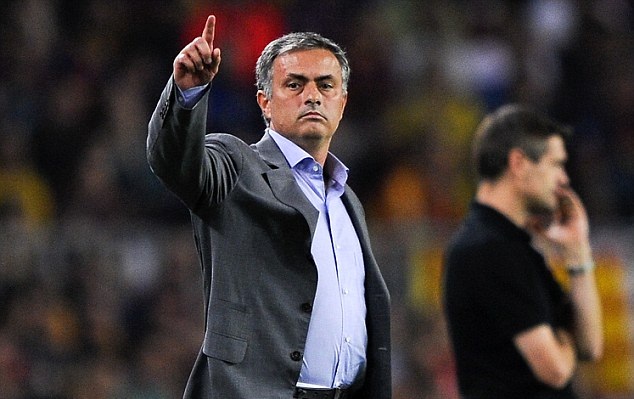 Jose Mourinho finally confirmed he will be returning to his former club Chelsea, and will sign a deal by the “end of the week”.

The future of the Portuguese tactician had been an ongoing story throughout last season and now it is at last put to bed with the news of his return to Stamford Bridge.

2011/12 but his time in the Spanish capital has been seemingly blighted by problems both on and off the pitch.

Finishing second in the league and reaching the final in the Copa del Rey and semi-finals of the Champions League might be seen as a good season for many clubs, but not for the Madridistas and Estadio Santiago Bernabeu officials have now decided to try a different path.

The two-time Champions League winning coach is returning to familiar territory and is looking forward to going somewhere where he is perhaps more appreciated.

“I’m going to London on Monday and at the end of the week I will be the manager of Chelsea,” Mourinho told football programme Punto Pelota. “I feel the people there love me and in life you have to look for that.

“Life is beautiful and short and you must look for what you think is best for you.”

In his first spell in charge at Stamford Bridge, Mourinho ended Chelsea’s 50-year wait for a top-flight title, winning the Premier League in 2004-05 with a record points haul of 95 before retaining the title the following year.

Relations between himself and owner Roman Abramovich appeared to be on the wane in 2006-07, despite a double domestic cup success, and he left by ‘mutual consent’ in September 2007.

There will of course be the inevitable speculation over players’

comings and goings in and out of west London from here on in – the first of which is reportedly his sanctioning of the sale of David Luiz to Barcelona for £30m.