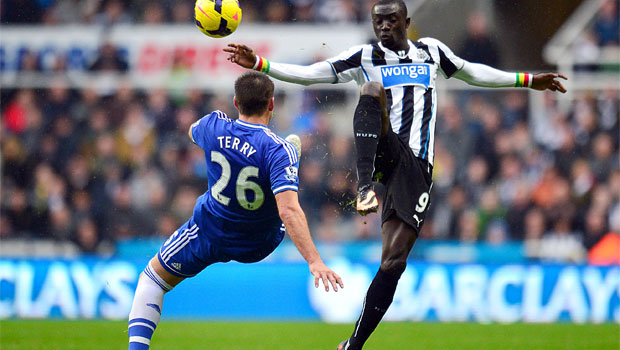 Jose Mourinho admits he needs to decide on his best side after watching his Chelsea team lose 2-0 away at Newcastle.

The Blues went into the game on the back of Tuesday’s Capital One Cup win over Arsenal but they couldn’t repeat the trick as goals from Yoan Gouffran and Loic Remy gave the Magpies a magnificent win.

In truth Chelsea struggled to build any real momentum throughout the clash and questions were raised after the match about Mourinho’s selection after he again made a number of changes.

Unlike during his previous spell at Stamford Bridge when he largely stuck with the same players, the Portuguese coach has heavily rotated his stars as he looks to guide them to success at both home and abroad.

The lack of match sharpness was clear to see in some players, as the West Londoners passed up a number of chances that under normal circumstances they would have expected to bury.

After a nine-match unbeaten run, Chelsea would have gone into the game expecting to claim the points and the victory would have taken them to the top of the table.

However, it wasn’t to be and Mourinho admits he was disappointed by the result and says he is worried by the lack of cohesion between his players.

“Of course, of course I am worried, and I read in previous years, it happened the same,” he said after the match. “No, I made 11 mistakes,
11 mistakes. I should have picked another 11 and not this one.