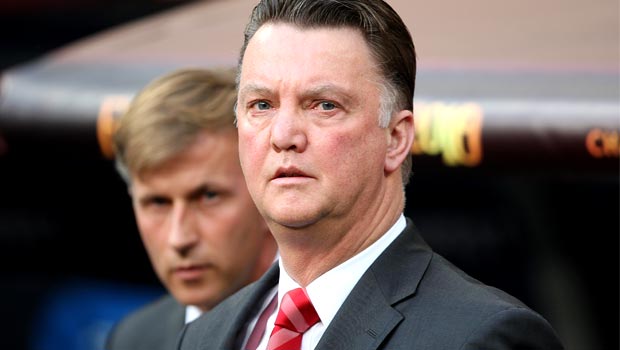 Manchester United have dismissed reports that Netherlands boss Louis van Gaal has agreed to take charge of the club at the end of the season.

Dutch newspaper De Telegraaf reported that Van Gaal met with Red Devils’ chief executive Ed Woodward and a member of the Glazer family to finalise terms on a three-year contract.

However, the Premier League outfit have firmly denied these claims and insists that they have not yet found a replacement for sacked boss David Moyes.

Moyes lost his job in the Old Trafford hot seat after less than a season in charge with results not quite up to the standard expected and Champions League football out of the question.

A club spokesman said: “There is nothing to report. We have not signed a new manager. When we have something to report, we will announce it.”

Ryan Giggs will take charge of his first game on Saturday against strugglers Norwich who are priced at 9.71 to cause an upset at Old Trafford as they look to climb away from the bottom three.

The 40-year-old has been placed in temporary charge for the remainder of the term and former boss Sir Alex Ferguson believes the Welshman is the right candidate to be handed the job on a long-term basis.

“I think that he [Giggs] is the one man they should go to really,” Ferguson said. “He’s got 20-odd years of experience at Manchester United.

“He’s gone through the gamut of emotions at the club – he’s experienced all the highs and lows.”

Giggs worked alongside Moyes on the coaching team and has drafted in the help of former teammates Paul Scholes and Nicky Butt to help end the season on a positive note, with United strong favourites at 1.32 to win on Saturday.