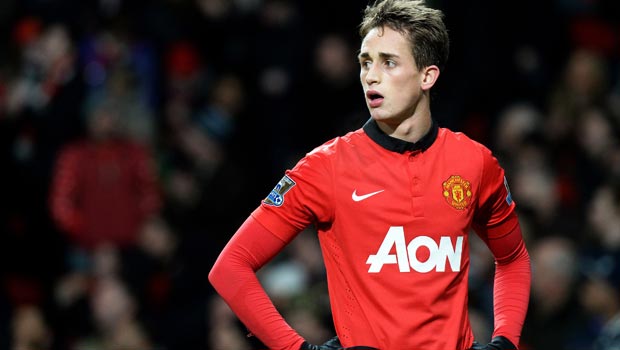 Manchester United winger Adnan Januzaj is confident the team will have a bright future under newly-appointed manager Louis van Gaal.

Van Gaal was confirmed as the new manager at Old Trafford on Monday after weeks of speculation surrounding the current Netherlands boss.

He brings with him a wealth of footballing knowledge, having won three Eredivisie titles, the UEFA Cup and the Champions League with Ajax.

He also won back-to-back La Liga titles with Barcelona, another Dutch championship with AZ Alkmaar and a league and cup double at Bayern Munich.

The Dutchman will take over as United boss after the World Cup and has been given the task of regaining the Premier League title in his debut season following the club’s worst-ever finish in 2013-14.

One player who has backed the new boss is young Belgium winger Januzaj, who made a strong impression after breaking into the United first team last season.

“He is an excellent coach, who has won a lot of prizes. I think United is facing a bright future,” said Januzaj.
The youngster also praised the appointment of Ryan Giggs as assistant to Van Gaal, describing the United veteran as “important” to the team.

“Giggs is very important to us. He gets a lot of respect and also helps me constantly,” Januzaj added.
Van Gaal has reportedly been given a transfer kitty of £150million for the summer in order to build a title-winning squad.

His primary targets are thought to include Bayern Munich pair Toni Kroos and Arjen Robben, the latter of which will play under Van Gaal for the Netherlands at the World Cup, Southampton and England left-back Luke Shaw and Borussia Dortmund defender Mats Hummels.