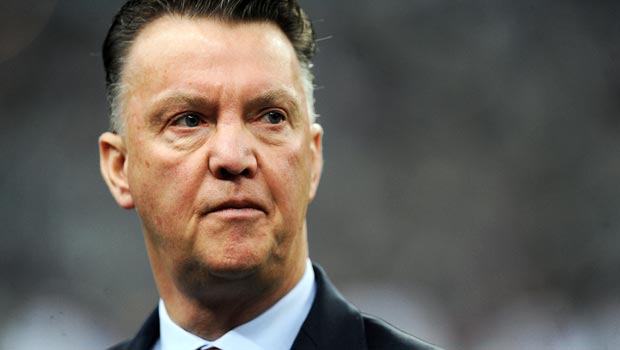 Louis van Gaal has admitted his interest in becoming manager of Manchester United amid reports that he has agreed a deal to take over at Old Trafford once the World Cup is over.

The Dutchman yesterday described United as the “biggest club in the world” and said he would “love the job”. But he played down speculation that his move to United is signed, sealed and delivered.

“You (the media) are thinking I’m the man but the most important thing is whether Manchester United are thinking that,” he told the BBC from Holland’s pre-World Cup training camp.

“I hope that I shall be the one. It’s the biggest club in the world and it’s a fantastic challenge.”

Van Gaal, 62, has won league titles in Holland, Spain and Germany with Ajax, Barcelona and Bayern Munich respectively, and also won the Champions League with the Dutch giants in 1995.

He will be tasked with bringing the good times back at United after a dreadful season under David Moyes.

A summer of rebuilding is expected, although it is thought current interim head coach – United legend Ryan Giggs – will remain on board as part of the Dutchman’s backroom team.

Van Gaal, 62, has been the favourite to take over at United since Moyes was sacked last month after 10 months in charge. But he insists his primary concern at the moment is on preparing Holland for a good World Cup campaign.

“I have to focus on my job,” he said. “I am coach of the Dutch national team. I have waited a long time to be in a World Cup, so that’s very important.

“This doesn’t affect me. I have always had offers. I know what the football world is and what it means.”