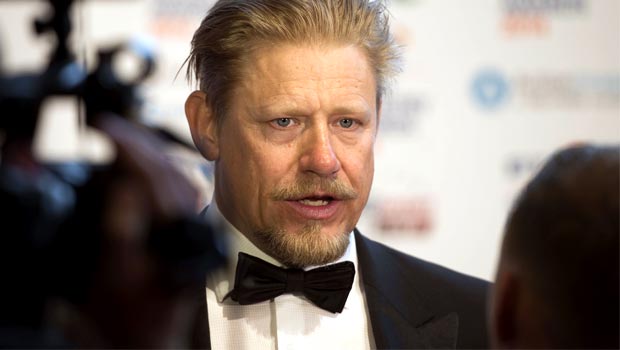 Former Manchester United goalkeeper Peter Schmeichel believes that the club should appoint Louis van Gaal as their next manager with Ryan Giggs kept on as his assistant.

Van Gaal has for some time been seen as the favourite to succeed David Moyes, following his sacking after less than a year in charge.

However, with the Dutchman currently coaching the Netherlands national team ahead of the World Cup in Brazil this summer, an announcement on his appointment has been delayed.

Schmeichel believes that the 62-year-old fits the criteria of the club and insists that he has the right character and experience to help the Red Devils move back in the right direction.

Schmeichel said: “As a person Van Gaal fits most of the criteria that’s needed. I think that what is needed right now by Manchester United, is clear direction. And with Van Gaal, everywhere he has been, there has always been a clear direction.

“Some of the places he has been at, that has led to outright war. But I don’t think that is going to happen here. We have a certain way that we want to be as Manchester United and a certain way of playing. And we (United and Van Gaal) are not too far from each other. The combination could be very good. I think it’s very important to have someone who is extremely experienced.”

The former Denmark international also added that current interim boss Giggs should work alongside Van Gaal to ensure that the he sticks to the traditions and culture of the Old Trafford outfit.

He added: “There is a way of doing things. It’s a lifestyle – it’s not just a football club, there is so much more to it.

“Van Gaal is a very intelligent man, I’m sure he will pick that up very quickly. But I think it’s important that he has that cultural assistant. Ryan Giggs has been mentioned as his assistant. I think that would be fantastic. You’ve got the young guy – a man who has been there all of his life, more than any other player in history.”