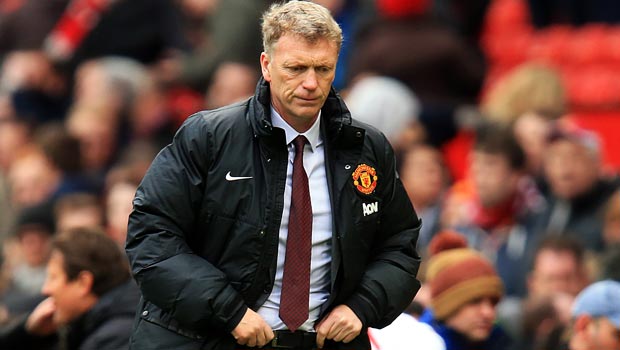 David Moyes feels Liverpool are the slight favourites going into Sunday’s Premier League clash at Old Trafford – but Dafabet have Manchester United as 2.37 favourites to defeat their North West rivals.

This time last season United were top of the table and 26 points ahead of the Merseysiders, but the tables have been turned with Brendan Rodgers’ men currently four places and 11 points ahead of Sunday’s opponents.

In Moyes’ first season, United have already lost eight Premier League games which includes a 1-0 defeat at Anfield back in September.

In fact four of those eight defeats have been at Old Trafford – against Tottenham, Everton, Newcastle and West Brom – and there will be pressure on Moyes’ men to dent their rivals’ hopes of the title – Liverpool are currently 7.00 to be crowned Premier League Champions.

But in an attempt to ease the pressure on his players, Moyes has said that in-form Liverpool will go into the game, in his opinion, as slight favourites.

The Scot stated: “Their league position suggests they’re ahead of us.
They possibly do come here favourites.

“I think this is the biggest game (in the country) so winning would be a big boost. It would be an important three points.”

Moyes has been boosted by the news that Nani has returned to the squad and the Portuguese could play for the first time since December 7, following a hamstring injury.

Lucas has not played since the draw with Aston Villa on January 18 because of a knee injury, but played the full 90 minutes of a reserve game this week, while Sakho has been out since December 28 with a hamstring problem and featured for 70 minutes in the same reserve game.