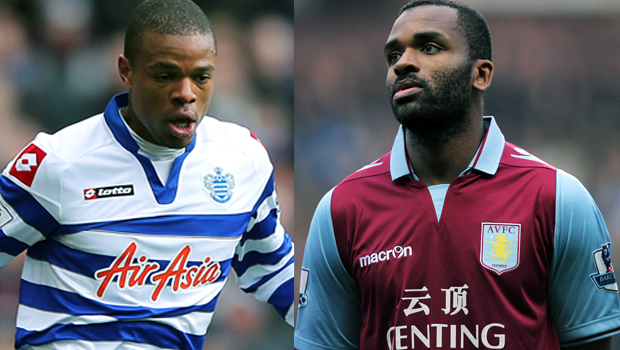 Newcastle are confident of wrapping up a deal for QPR striker Loic Remy and are also in talks with Aston Villa over a move for Darren Bent.

The Magpies have yet to strengthen a squad that flirted with relegation last season and there have been fears among the fans that another battle to beat the drop could be on the cards without new additions.

However, that looks as though it is all about to change as director of football Joe Kinnear says the deal for Remy, who snubbed Newcastle for QPR in January, is very close to going through.

“Yeah I think very much, so I would like to think we are very, very close to agreeing that,” Kinnear revealed.

“I would think maybe Monday or Tuesday we will be a position to say yea or nay, but I am very happy about how that deal is going at the moment.”

Meanwhile, Newcastle also want Bent on board and although talks have gone well, there is plenty of interest in the striker, who is desperate to leave Villa after falling out of favour.

Fulham are also keen but Kinnear is again confident that Newcastle will win the day.

“We were with Darren’s agent for two or three hours, we thrashed out a deal,” Kinnear added.

“We are still in negotiations with Aston Villa so there is a really strong possibility there.”

Alan Pardew is desperate to build a squad that can challenge for Europe again and the arrival of both Remy and Bent would be a step in the right direction.