WTA: Azarenka out of Rogers Cup 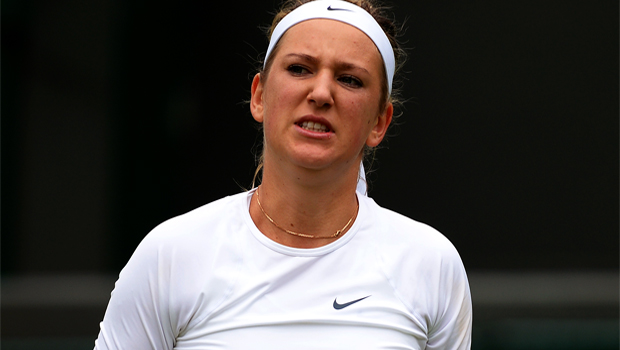 Victoria Azarenka has been forced to pull out of this week’s WTA Rogers Cup tournament after suffering an injury to her lower back.

The Belarusian sustained the injury during her defeat to Sam Stosur in the Southern California Open on Sunday and after consulting the doctors, decided to withdraw.

“I’m so disappointed that I can’t make it to Toronto as I added it to my schedule knowing what an important event it is,” said Azarenka.

“I am sorry to all my Canadian fans and I will work hard to get healthy and back on the courts as soon as possible.”

Azarenka was seeded second in Toronto but that spot in the draw will now be filled by Caroline Wozniacki, with an unlucky loser from qualifying to come into the field to make up the numbers.

Azarenka now faces a fight to be fit for the US Open which begins on August 26th.

Meanwhile, former US Open winner Stosur gave herself a boost ahead of the event with her first win since her victory at Flushing Meadows back in 2011.

The 29-year-old beat the top seed 6-2, 6-3, her first victory over Azarenka in nine attempts, and is now looking forward to the US Open

“This is obviously a huge boost for me,” Stosur said. “I haven’t had great results all year really, so to be able to bounce back, especially from last week’s first-round loss, and play better and better each day, it’s really exciting and a good boost going into the last Grand Slam tournament of the year.”