Madrid confirms Mourinho will not be part of Los Blancos 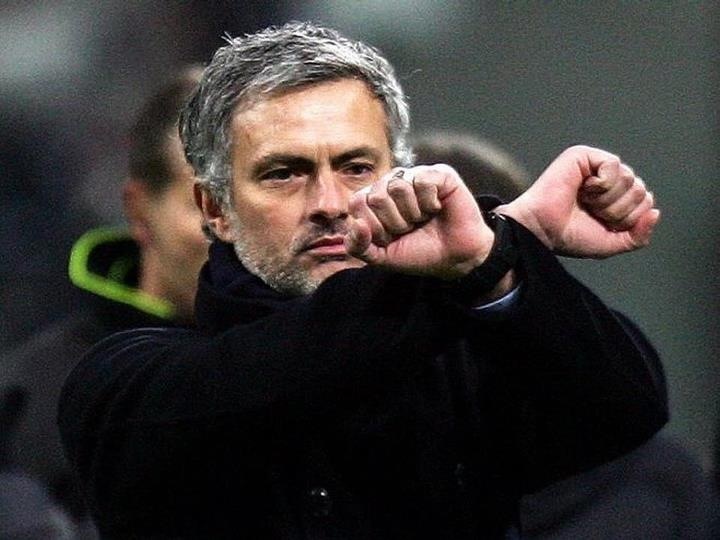 Real Madrid confirmed Jose Mourinho will not be back at Bernabeu next season.

Much talk has been circulating on the Portuguese’s future, with many speculating a return to England to manage Chelsea.

In a press conference on Monday, Madrid president Florentino Perez confirmed that Mourinho will leave the club at the end of this campaign.

He said: “The time is right to bring our relationship to an end.

“The board of directors would like to thank Jose Mourinho for all his hard work. The team have improved in his three years and we wish him all the best.”

After completing a treble with Inter Milan in the 2009-10 season, the “Special One” moved to Madrid. He won his first trophy in 2011, when they captured the Copa del Rey by defeating Barcelona 1-0.

The following year he helped the outfit win their first La Liga title in four years, collecting 100 points in the process.

Despite success in Spain, Mourinho has been unable to guide Madrid in European competitions, exiting the UEFA Champions League – all in the semi-finals.

And he has also experienced a testy relationship with some players, especially with goalkeeper Iker Casillas after the Portuguese chose Diego Lopez to defend the goal.

When asked on a possible return to England, Mourihno said: “I know I am loved in England, I am loved by the fans and the media.

“They treat me fairly. They give me credit when it is due and criticise when it is deserved.

“I am loved by some clubs, especially one. In Spain it is different, some people hate me.”

When asked about the possible successor, Perez gave his comment about Carlo Ancelotti, with many reports linking the Paris Saint-Germain manager to a move to Spain.

“I want to express my utmost respect for the PSG and their owner,” Perez said.

“A few days ago, the club’s director general spoke to PSG to see whether it was possible that he [Ancelotti] could come and they told us no.

“That is an issue that we will address tomorrow, we have a few days to think about it. There are several candidates.”