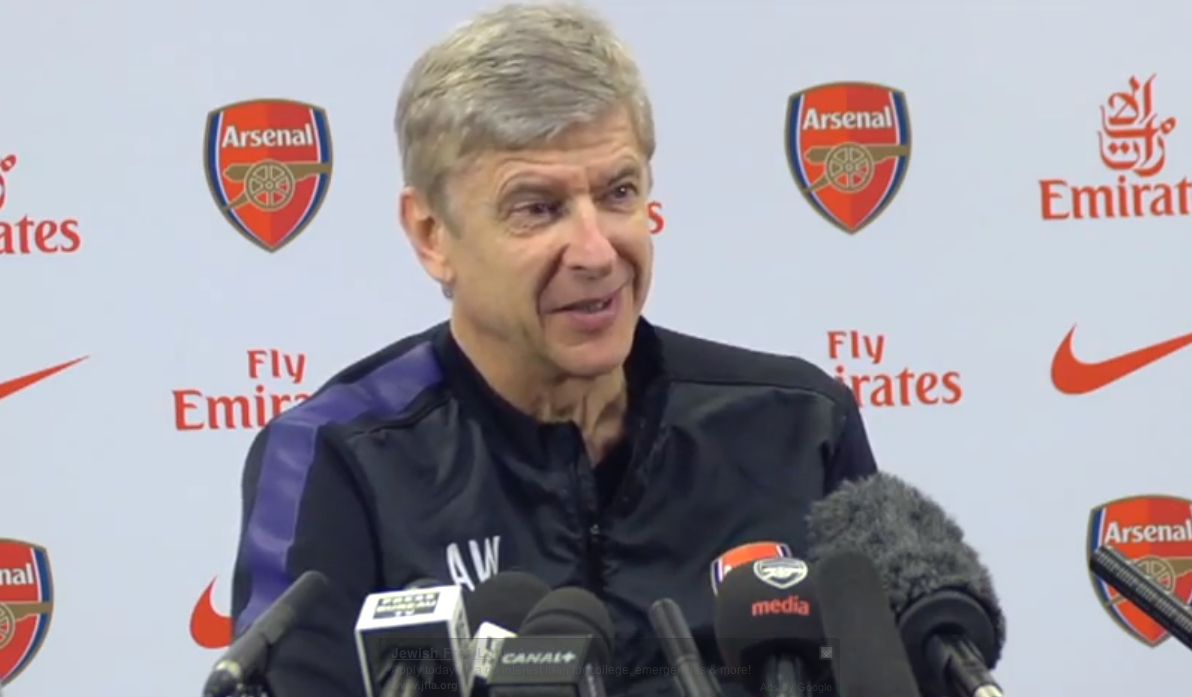 Behind Laurent Koscielny’s second-half strike, the Gunners ended the season in the top four places to prevent rivals Tottenham Hotspur from getting the last Champions League position.

After the match, Wenger was quick to give credit to his squad, who had to overcome a seven-point deficit to beat out Spurs – who seemed set to go to Europe after beating Arsenal 1-0 in March.

“We knew before the game that we had to win and any other result could kick us out of a potential Champions League group stage and we were right because Tottenham and Chelsea won and we had a big disadvantage to play away from home,” the Frenchman said.

“The exceptional attitude and determination of this group of players has been rewarded, they continued to believe when we were seven points behind Tottenham in mid-March. We had no room for error anymore, and you could not see any sign of giving in.”

Despite missing out on winning another trophy this year, with shocking cup exits to Bradford City and Blackburn Rovers, Wenger believes that his team showed class and poise to move on despite disappointments.

He continued: “I’ve had many, many groups in my life, and this is one on that front who have been absolutely outstanding, they have shown a combination of qualities as well as attitude. I have always admired the way they have behaved.

“We have faced so many storms as well with Bradford with Blackburn and with Bayern at home, and never could you see that the players could dismantle or that the group was not united, and that is not easy in the modern game.”