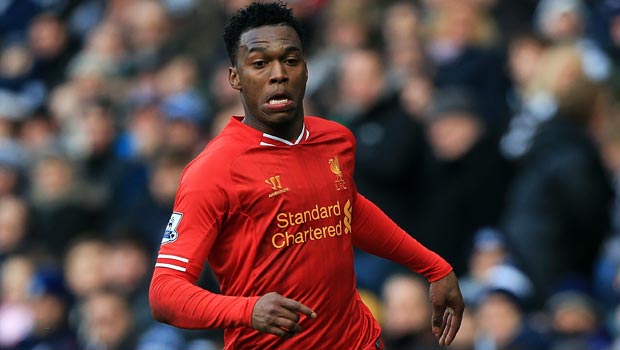 Liverpool striker Daniel Sturridge has insisted the squad is hungry to move on from last season as they look to challenge for silverware once again.

The Reds have made a number of big signings in the transfer window so far, with Adam Lallana, Rickie Lambert, Lazar Markovic, Dejan Lovren and Emre Can all moving to Anfield.

Although they have lost talisman Luis Suarez, Sturridge and manager Brendan Rodgers are confident they can maintain their attacking threat this season.

The Uruguayan moved to Barcelona for £75million earlier this month and Rodgers is confident Sturridge can step up and improve on his goal record from last season.

The England international insists the club are not a one-man team and he has admitted he can’t wait for the squad to challenge for honours this season.

He told the Daily Mirror: “We have a lot of players who can step up. Luis has left and that is football, he’s moved on.
“For me, with the signings the manager has made – exciting players, young players, real up and comers – we are going to have that winning mentality.”

“Players come and go, that’s the nature of the game. Some will remain at a club their whole career like Stevie Gerrard and some will move,” he added.

“It doesn’t matter. We will still have the mentality to move forward, be an exciting squad, playing attacking football, and that’s the Liverpool way. We will continue to do that.”

The Reds were just beaten to the Premier League title last season by Manchester City and they are currently 9.50 to go one better in 2014/15.