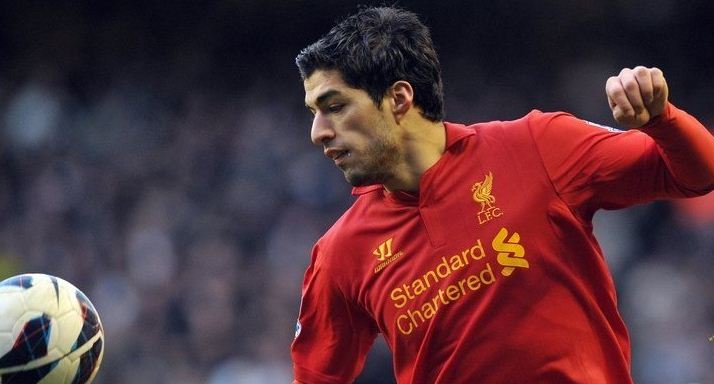 The Uruguay international is keen to play Champions League football and has indicated he harbours hopes of joining Real Madrid, while Premier League rivals Arsenal have seen a £30million bid rejected by the Anfield outfit.

Suarez has not handed in a transfer request, despite indicating he hopes to move on, and it is understood that he will not force an exit during the current transfer window.

Rodgers has now revealed he expects to keep hold of the 26-year-old forward, unless “something drastic happens”.

Speaking to reporters at a press conference in Jakarta during Liverpool’s pre-season tour of Indonesia, Australia and Thailand, Rodgers said: “Luis Suárez is a wonderful player and he is still very much a Liverpool player. No matter who the player is, nobody is bigger than Liverpool Football Club.

“Luis is a very important member of this squad and I am looking forward to working with him again this season after he had such a fantastic season. There has been lots of speculation about Luis moving to another club but, as I said, he is very much a Liverpool player. We had an offer that was nowhere near what we value him at. He’s one of the top strikers in the world.

“Of course he wants to work and play at the top level. But unless something drastic happens, he will be staying here. He has got three years left on his contract. We are looking forward to him helping us get into the Champions League spots. ”

Real Madrid have yet to make a move but the Spanish giants are thought to hold an interest and could try and tempt Liverpool to sell later in the summer.

It remains to be seen as to whether Arsenal will increase their offer or if boss Arsene Wenger will switch his attentions to other targets, having been credited with an interest in Real’s Gonzalo Higuain and want-away Manchester United star Wayne Rooney.