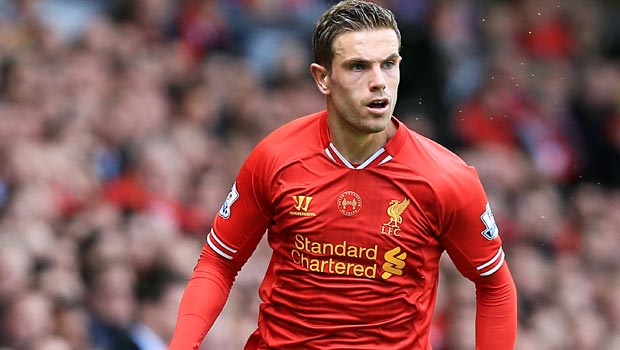 Liverpool midfielder Jordan Henderson has admitted he can’t wait to get started this season as the club looks to compete in the Premier League and UEFA Champions League.

The Reds finished second behind Manchester City last season and in doing so confirmed their return to European football.

Brendan Rodgers’ side began their pre-season tour of the USA earlier this week with a stronger squad even without Luis Suarez.

While the controversial striker joined Barcelona, the Merseyside club have signed Rickie Lambert, Adam Lallana, Emre Can and Lazar Markovic.

Club captain Steven Gerrard confirmed his international retirement to focus on domestic matters, and Henderson believes the club can be confident ahead of the new campaign as they look forward to more European nights at Anfield.

He told Sky Sports News: “It’s amazing to be playing against the best teams in the world.

“It’s such a great league – and hopefully we can take it one step further than last time. There’s been some great signings and there’s talk of a few more. And in the first day’s training today everyone looks sharp.

“Hopefully we can keep going from last season, keep going with the confidence.

“And we (must) make sure the new lads settle in, that everyone’s getting on and that the team spirit is just as strong as last season.”

Liverpool just missed out on the Premier League title last season and they are currently 9.50 with Dafabet to go one better and lift the trophy this year.