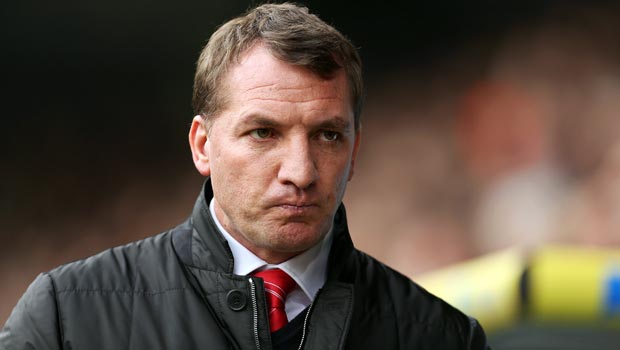 The Reds have been chasing England and Saints star Lallana for a while but hit a stumbling block in their valuation of the player.

Southampton have asked for £30million for their star player with 25% of the transfer fee set to go to Bournemouth, who sold him to his current club.

However, the £4million paid for Lambert – who is expected to undergo a medical in Liverpool on Saturday – is acting as a sweetener to the deal according to some sources, and Liverpool are confident they can secure Lallana as manager Brendan Rodgers looks to build on his squad for next season.

The midfielder is currently preparing to travel to Hawaii with the England team ahead of next month’s World Cup.

Lallana played 73 minutes of the Three Lions’ 3-0 victory over Peru at Wembley on Friday and is expected to play a big role for Roy Hodgson’s side this summer.

In his breakthrough season in the Premier League, Lallana scored nine goals and was awarded a place in the PFA Premier League Team of the Year.

The 26-year-old helped Southampton finish eighth in the league on a club record 56 points, but will offer his services to a title-chasing Liverpool side next season if the deal goes ahead.

Rodgers clearly sees Lallana, a goalscoring midfielder, as a player who could boost their chances of mounting another title bid in 2014-15 and is attempting to get his transfer business done early.

Liverpool, who must take the demands of Champions League football into consideration next season, have also made a bid for Sevilla left-back Alberto Moreno and are linked with want-away Bayern Munich winger Xherdan Shaqiri.