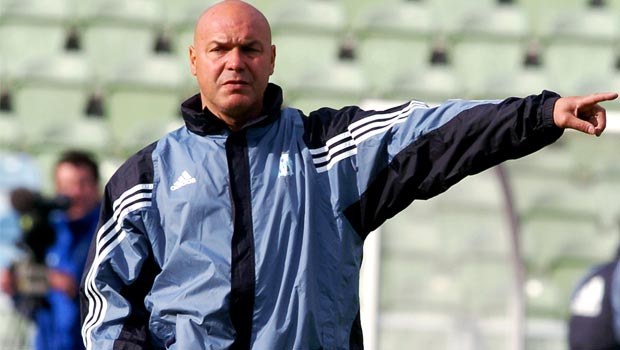 Marseille coach Jose Anigo has questioned the motivation of some of his players after accusations that the club’s international stars are coasting towards the end of the season because of the World Cup this summer.

Marseille have slipped to sixth in the Ligue 1 table following back-to-back defeats to Paris Saint-Germain and Nice and face a crucial game on Friday night away to Reims, who are just one place and one point below them.

Marseille are the 2.27 favourites to win away at the Stade Auguste Delaune with Reims 3.03 to prevail and the draw priced at 3.04.

Asked whether he feared his players were coasting to the end of the season, Anigo told reporters: “I would like to say no.

“I cannot guarantee anything in that regard, much as I would like to tell you otherwise.

“Some have individual objectives, others are playing for the club to finish as high as possible. We have to hang on until the end.”

They allegedly disregarded an instruction from Passi to stay behind for extra work following the conclusion of Wednesday’s training session.

But Anigo dismissed concerns over the incident, insisting the players had completed their scheduled recovery work.

“They had effectively completed the work set for the session,” he told L’Equipe.

“It was a day of recuperation and fitness work. Franck wanted them to do more but it was not scheduled in the training programme.”