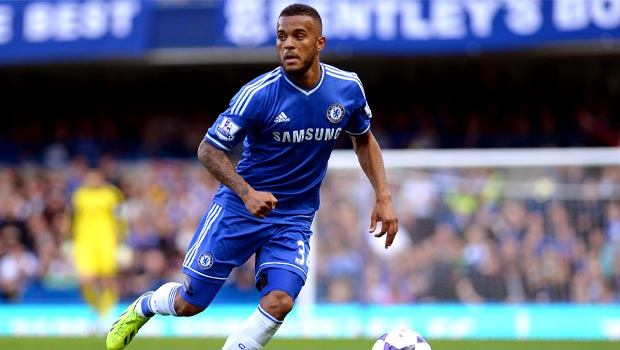 Aston Villa boss Paul Lambert is looking forward to working with new loan signing Ryan Bertrand and feels he is the right man to help the club.

The Villans have been looking to strengthen during the January transfer window after a poor first half of the season and they have managed to secure the services of a man who has a Champion League winner’s medal.

Bertrand has enjoyed a truncated career with the Blues, after he signed up back in 2006 but failed to play a single game until 2011, as he was shipped out on loan to several clubs.

The left-back has been loaned to Bournemouth, Oldham, Norwich, Reading and Nottingham Forest over the past seven years, but he has been back with Chelsea since the 2011-12 campaign.

Despite winning two full England caps and playing in the Great Britain Olympic team in 2012, the 24-year-old has yet to nail down a regular starting berth in the Chelsea first-team and Jose Mourinho has sent him out on loan once again.

Villa were more than happy to take him on until the end of the season and Lambert believes it is all positive regarding his new recruit.

“Ryan brings a lot of big-game experience, not only in the Premier League, but also a Champions League final which Chelsea won, so he’ll be really good for us,” he said.

“The way he plays the game and as the humble person he is, too, he’ll fit in here great and it will be good for him also to be playing games.”

Villa go into the weekend sitting in 11th place in the table, with 23 points from 21 games, but they face a tricky trip to Liverpool on Saturday.