Serie A: Milan have confidence in rookie coach Seedorf 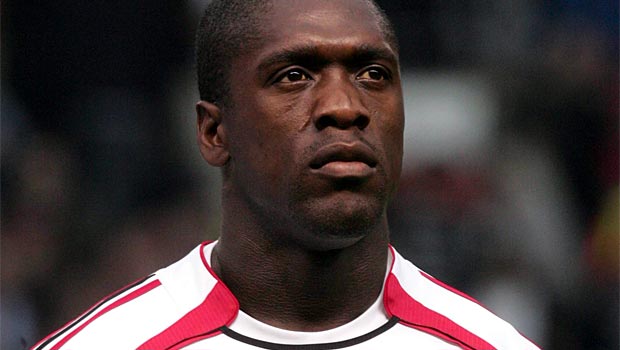 AC Milan director Adriano Galliani has backed new coach Clarence Seedorf to be a success despite his lack of experience in the dug-out.

Seedorf penned a two-year contract on Thursday after succeeding Massimiliano Allegri at the San Siro, and he has inherited a struggling team who are seemingly devoid of confidence.

The days when the Rossoneri dominated both domestically and in Europe now seem a long time ago, as they are currently languishing in 11th place in the Serie A standings with just 22 points from 19 games played and only five wins all season.

The board have taken a big gamble employing someone who has no coaching experience and with the club only six points above the relegation zone.

But Galliani feels the appointment of the former Netherlands international could be the shot in the arm that the players need.

“Seedorf will shake up the team. I’m sorry about what happened to Allegri, but this is the destiny of all coaches,” he said. “Seedorf will become a great coach because he was a great player.”

History suggests that is not always the case, however, as some of the best coaches played at only a minor level or not at all, while several former playing stars have failed to make the grade as a tactician.

But, as Milan prepare to face sixth-placed Verona on Sunday, Galliani remains upbeat about the future of the club under his new coach.

“I have only had positive sensations about Seedorf so far,” he added. “He is very motivated for this adventure.”